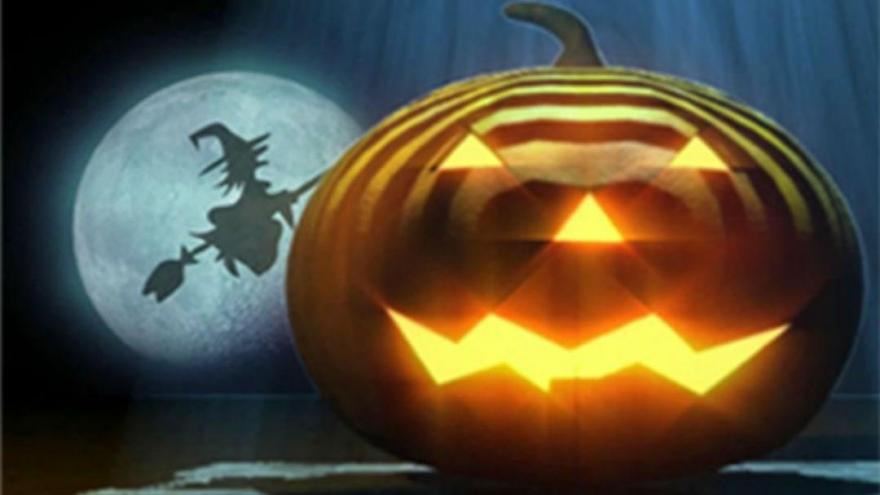 MILWAUKEE (CBS 58) --  Law enforcement agencies were laying down the law tonight... To make sure sex offenders stay inside during halloween.
It's part of a statewide crackdown, and not everyone is on board.

For sex offenders, it's part of a yearly routine -- getting a knock on the door from a corrections officer like Amanda McConico.

"This holiday is specifically aimed for children, and we want to make sure this holiday stays safe for them to participate in and is not something that becomes a bad experience for them," says McConico.

For nearly five hours, corrections officers and US Marshals went door to door to make sure sex offenders stayed inside while kids went trick or treating.

"When they see that at kid is outside, they're just supposed to not answer the door," says McConico.

Sex offenders are not allowed to pass out candy, have halloween decorations, or dress in costume.

"They have to be home within an hour before and an hour after their visit. This person was home and they were compliant with their rules," she says.

Sometimes, that's not always the case.

If an offender is not home, it's reported and it could result in an arrest.

Although most trick or treating was done during the day, officials say you can never be too safe.

"We want them to know that we are here to protect them and we're not out to get anyone and we just want to make sure that they are safe during the holidays."

To see if a sex offender lives near you, click here to visit the Wisconsin Sex Offender Registry.