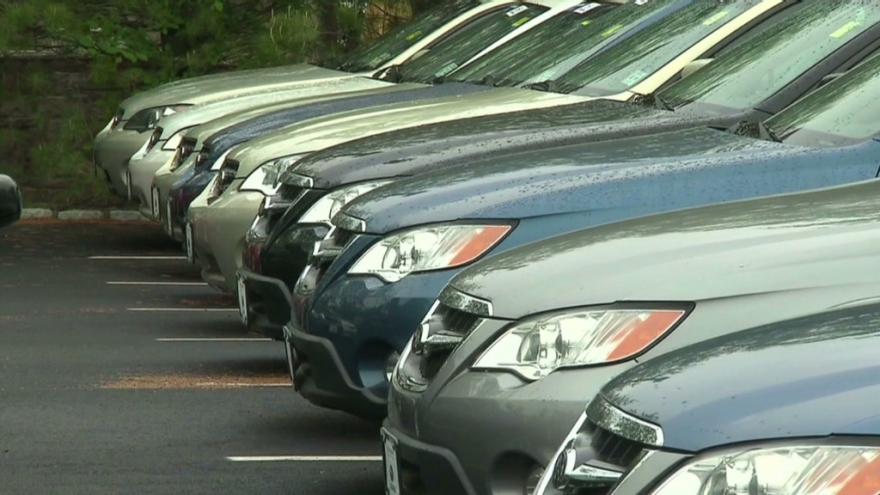 MILWAUKEE (CBS 58) --- A Wisconsin Department of Transportation Division of Motor Vehicle investigator uncovered a string of fraudulent vehicle titles worth more than $4 million, according to WisDOT officials.

Ingebrigtson's work led to the recovery of 16 stolen cars valued at more than $500,000. The total value of the cars associated with the 112 fraudulent documents was more than $4 million.

Ingebrigtson found the people who were submitting applications to obtain titles had no ties to Wisconsin. He also uncovered a pattern among counterfeit titles from other states, the WisDOT says. He worked closely with the National Insurance Claim Bureau to verify the titles and assist them to recover the vehicles.

“DMV’s Investigators are working throughout the state each day to protect Wisconsin consumers purchasing motor vehicles,” DMV Administrator Kristina Boardman said. “It’s an honor to have one of Wisconsin’s DMV investigators recognized for his innovative work uncovering schemes that defraud motorists in Wisconsin and span to other states.”

The investigator's efforts were recognized with a Fraud Prevention and Detection Award for 2020 from the American Association of Motor Vehicle Administrators, officials say.

“Joel’s expertise in identifying title and odometer fraud has led to best practices that many investigators across the country now use,” Boardman said.