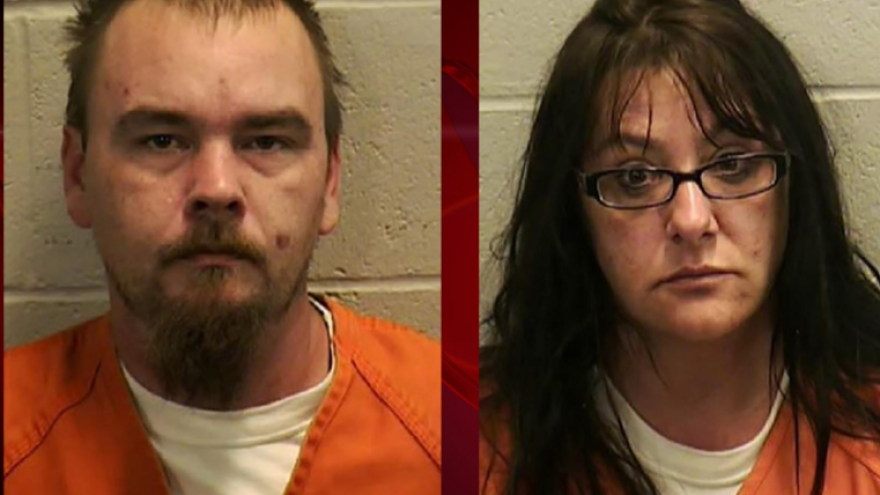 OSHKOSH, Wis. (AP) — A man and woman from Omro are facing felony charges after they were accused of setting up an online sex ad that had men showing up at their neighbor's doorstep.

Becky Drake tells WLUK-TV the last three weeks have been a nightmare with men coming to her family's house at all hours and banging on the door. Drake says eventually one of the men showed her the ad which included her identity and graphic sexual details. She called police.

Omro Police Lt. Joe Benoit says the men who showed up believed it was all consensual. Police tracked the IP address from the ads to Drake's neighbors.

Forty-three-year-old Julie Wittrock and 32-year-old Michael Wilz each face seven felonies, including endangering safety. Their public defender did not immediately return a call for comment.