Wisconsin couple accused of having methamphetamine mailed to them through USPS 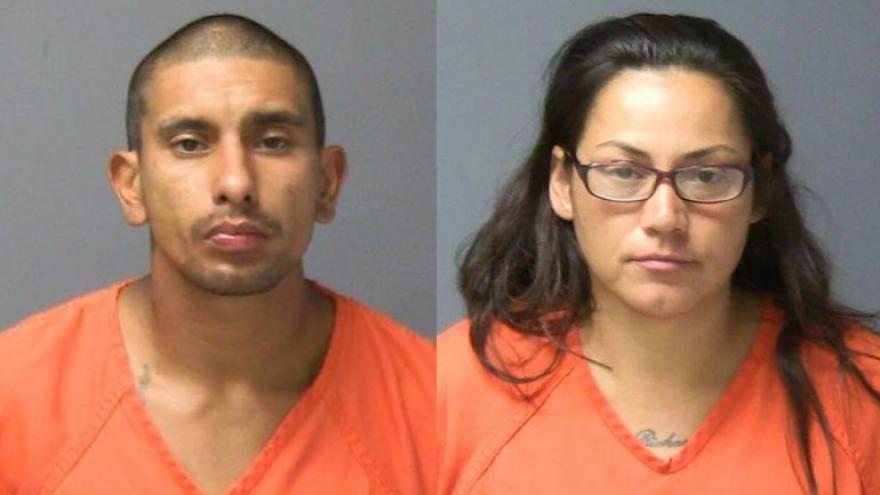 PORTAGE, Wis.(CBS 58) -- A Wisconsin couple has been charged after receiving methamphetamine through the United States Postal Service.

According to the Wisconsin Department of Justice, on June 4, the U.S. Postal Inspector reported to authorities a package containing 24 grams of methamphetamine had been received by the post office.

After the couple went to the post office to pick up the package, police arrested them and they were booked into the Columbia County Jail.

Zarate admitted to officials he is addicted to methamphetamine and arranged for a source in Arizona to send him the drugs.