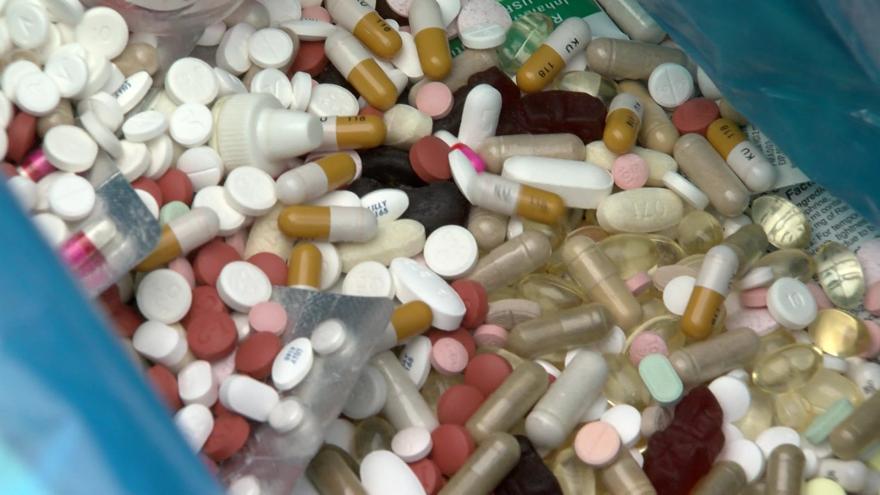 Officials say Wisconsin collected a total of 63,541 lbs. of unused drugs at nearly 390 permanent drug collection receptacles located throughout the state. The total was more than Minnesota, Michigan, and Iowa combined and since 2015, 401,769 lbs. of unused and unwanted medications have been collected and disposed of by the Wisconsin Department of Justice.

Once again, Wisconsin was a national leader on Drug Take Back Day in April. Wisconsin had more law enforcement agencies participate in the biannual event than any other state in the country, and Wisconsin had the third largest collection in the nation. Only Texas and California collected more unused drugs and medications.

The 63,541 lbs. of prescription drugs were boxed, palletized, shrink wrapped, and secured in three Fuchs Trucking semi-trailers for transportation to Covanta Energy Corporation in Indianapolis, where the drugs were incinerated on May 9.