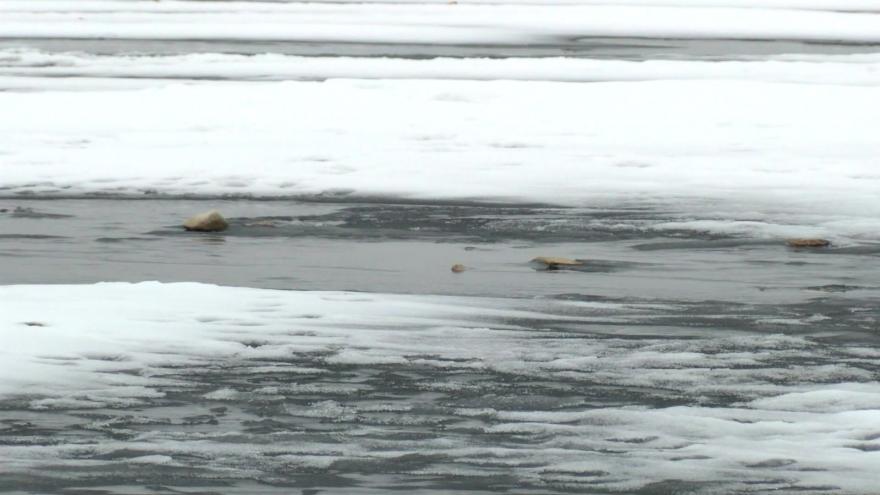 The Coast Guard says they received an initial report around 9 a.m. that anglers were trapped in an ice floe near the mouth of Sturgeon Bay.

Two helicopters, three airboats and other rescue methods were used.

There were no injuries reported. The overall rescue took nearly four hours.

The Coast Guard reminds anyone planning to be on the ice to check local weather beforehand, to wear life jackets, dress for water temperatures and not air temperatures, and always have a means of reliable communication.