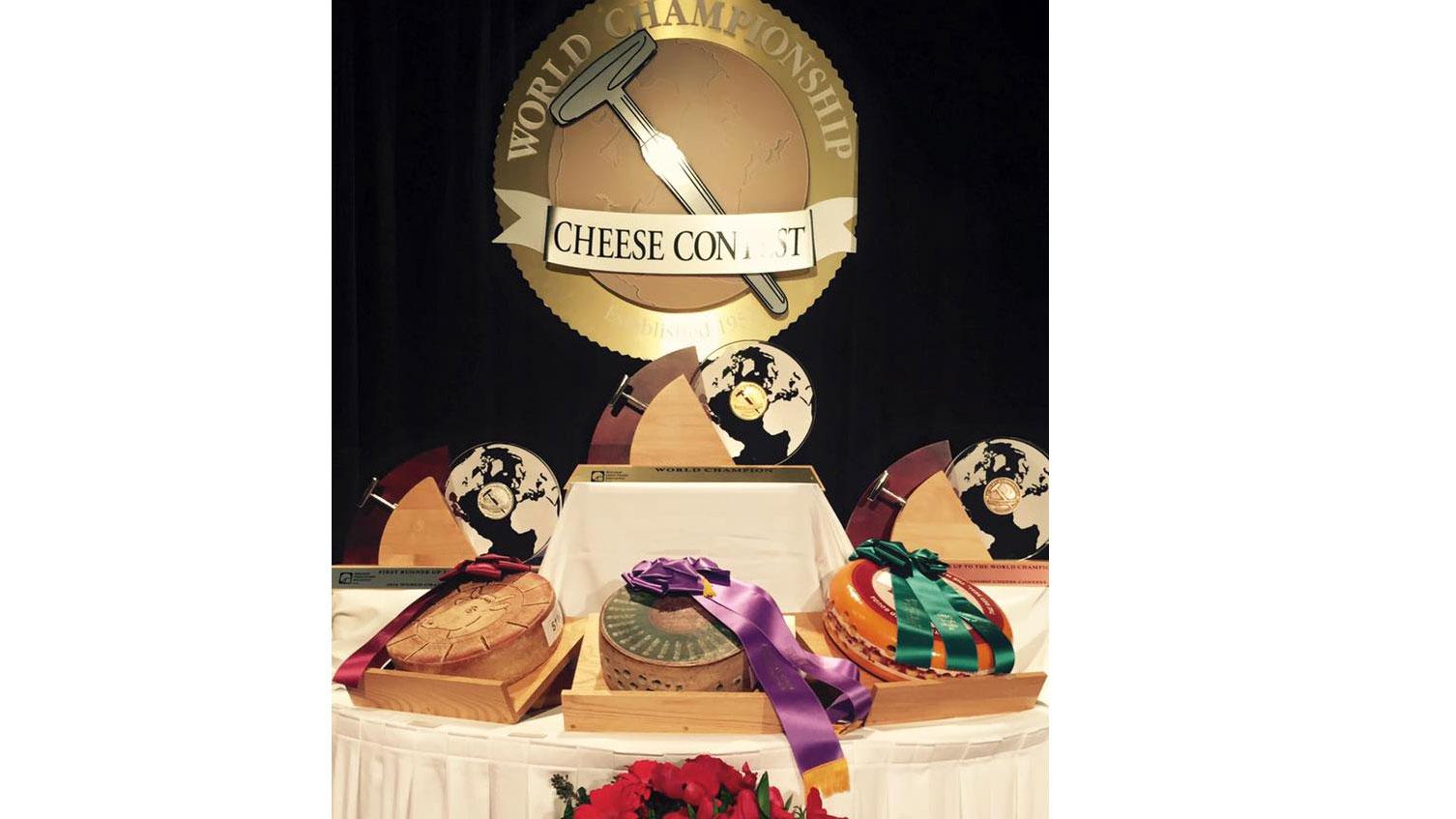 MADISON, Wis. (AP) — A cheese made in the United States has won the World Championship Cheese Contest for the first time since 1988.

The top prize was awarded in Madison on Wednesday to a smear-ripened hard cheese made in Monroe, Wisconsin, by Fitchburg-based Emmi Roth USA, which is a subsidiary of Switzerland-based Emmi Group.

The Wisconsin State Journal reports the last cheese from the U.S. to win the competition was when Dale Olson of Burnett Dairy Cooperative in northwestern Wisconsin won for a string cheese.

The first runner-up in the biennial contest was a smear-ripened semi-soft cheese made by Johannes Schefer of Switzerland, while second runner-up was an aged Gouda from Friesland Campina Export in the Netherlands. A cheese from Switzerland had won four of the last five competitions.