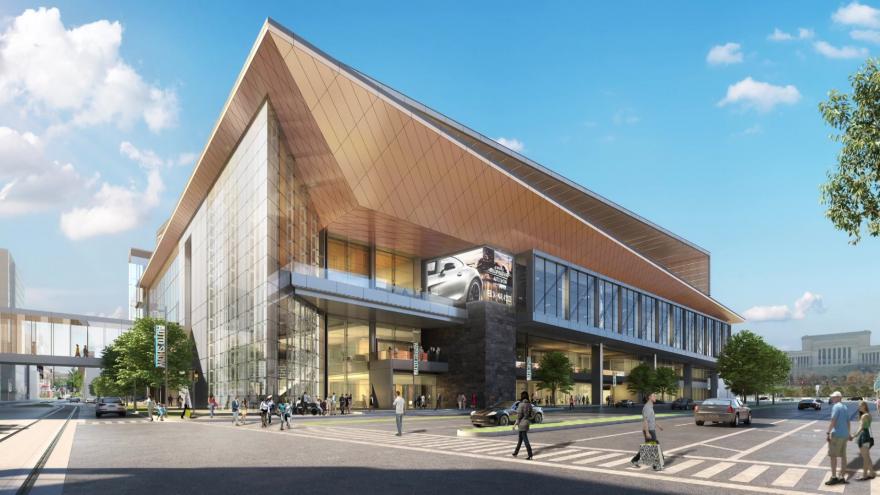 Officials released new renderings of just some of the changes to come.

The expansion would double the square footage of the convention center, and add at least 24 new meeting rooms -- all for a cost of $425 million.

Breaking it down a news release says, in order to remain competitive among its peer cities for more frequent and bigger convention business, the new facility must:

“Revealing our vision for the Wisconsin Center expansion with the board and to our community represents a major step forward,” said Marty Brooks, President and CEO of the WCD. “It is essential that this design seamlessly integrates into our city’s landscape and is a place people are proud to show off. We want this space to build inclusivity, experiences, memories and momentum and drive economic impact for our great city.”

The Wisconsin Center District Board will vote on the proposal April 2.