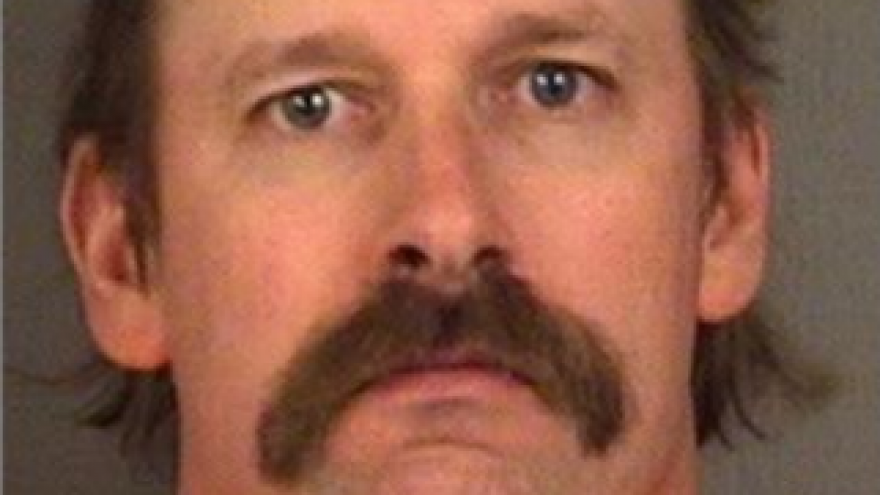 PITTSVILLE, Wis. (WSAW) -- A 46-year-old Pittsville man is in custody on $100,000 cash bond after he's accused of having a sexual relationship with a student that rode the school bus he drove.

Scott Thiel is charged with repeated sexual assault, child enticement, possession of child pornography, and sexual assault of a child by a person that volunteers with children.

The alleged victim said the relationship began when she left her cell phone on the bus her freshman year of high school. The girl said when the phone was returned Thiel's phone number had been entered in it. She said Thiel then began sending inappropriate text messages.

The girl told investigators the relationship then became sexual-- occurring from when she was 14 to 16.

Thiel is scheduled to learn April 13 if his case will head to trial.

NewsChannel 7 is waiting to hear back from Thiel's employer about the current status of his employment.