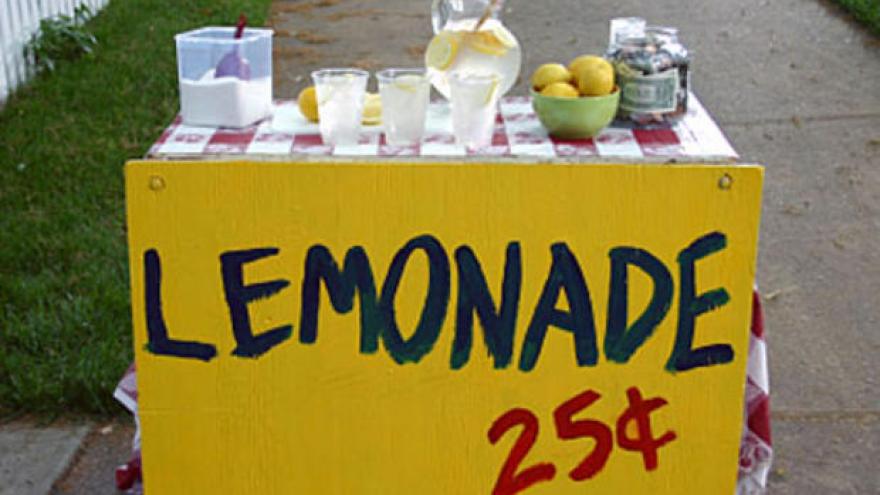 MADISON, Wis. (AP) — The Wisconsin Assembly has approved a bill that would legalize children's lemonade stands.

The Republican bill would allow a minor to operate a temporary food stand without a local permit or license or a state food processing or retail food establishment license. The stand can't generate more than $1,000 in annual sales, however, and must be operated on a temporary basis on private property.

The measure's author, Rep. Joel Kleefisch, says he was driven to draft the bill by a media report of Appleton police shutting down two pre-teen girls' lemonade stand in 2011.

The Assembly approved the bill on a voice vote Tuesday afternoon. It goes next to the state Senate.