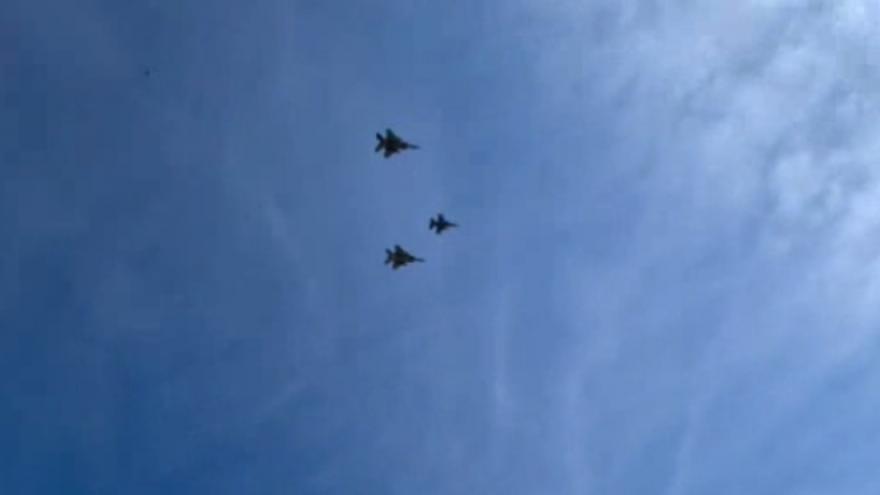 MADISON, Wis. (CBS 58) -- The 115th Fighter Wing of the Wisconsin Air National Guard announced Sunday, Oct. 17, that crews will be conducting evening training flights throughout the state over the week.

In a statement released Sunday by the Wisconsin Department of Military Affairs, the training will start Monday, October 18, and run through Thursday, October 21.

Officials say that residents may see or hear F-16 fighter jets taking off or landing until approximately 9:00 p.m during the training periods.

"The 115th Fighter Wing appreciates the overall support we have from the citizens of Wisconsin and the greater Madison area as we continue to train in support of our state and federal missions," the statement read.