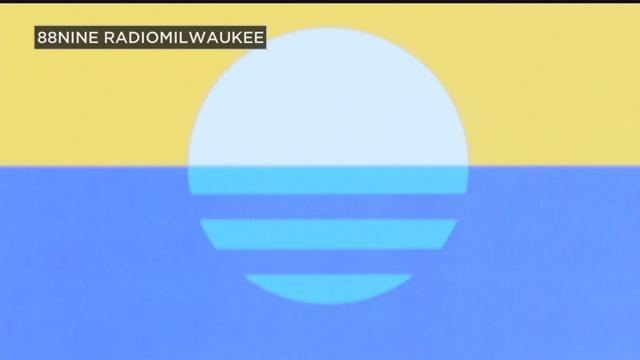 The people of Milwaukee have voted on which flag they want to represent the city.

Lenz says the three stripes in the sun's reflection represent the three founding fathers of the city, and the division between them, as well as the three rivers. The top half of the circle is their eventual incorporation of the city. The sun rising over Lake Michigan symbolizes a new day. Gold symbolizes our brewing history and white represents the city united.

The Common Council will ultimately decide if this flag will replace the current city flag.