I’m sure there are a dozen other ways you could think of to start March, but we are expecting some of the coldest air to start the month of March in a while. The morning temps today will be down below zero with the feels like numbers in the -15 to -25 degree range. Highs will be lucky to make it out of the single digits today. A weak wave has the chance to produce light snow showers later tonight. Accumulation would be less than an inch. 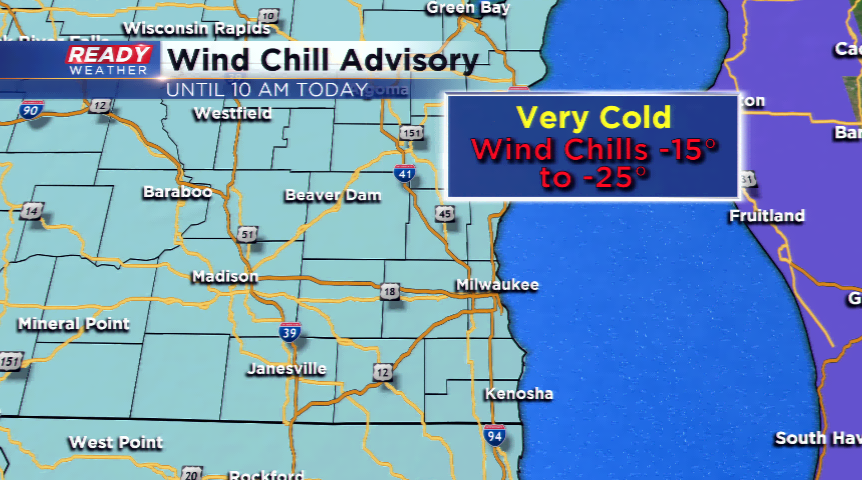 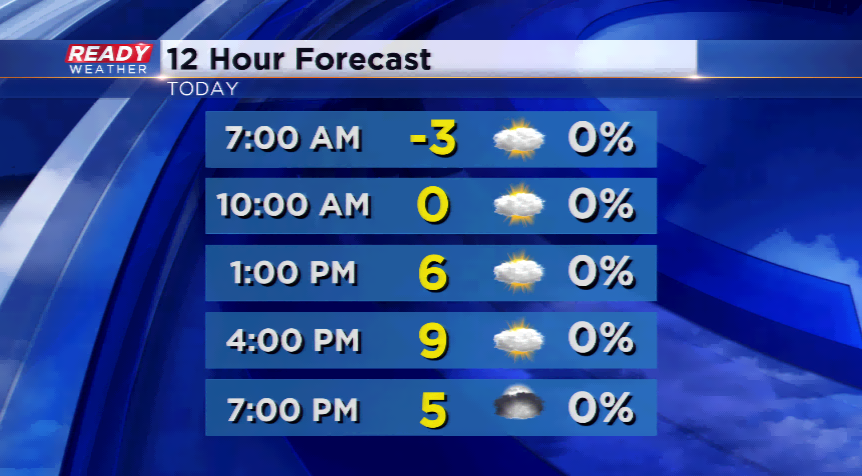 The rest of the week looks rather quiet with a more active weather pattern late week. The next mention of any snowfall or precipitation won’t be until later in the week. Even better will be the temps; a slow climb in highs will send temps near 40 degrees by week’s end. There’s another storm system for the week that looks more impressive. It’s still several days out, but it’s something to watch closely. 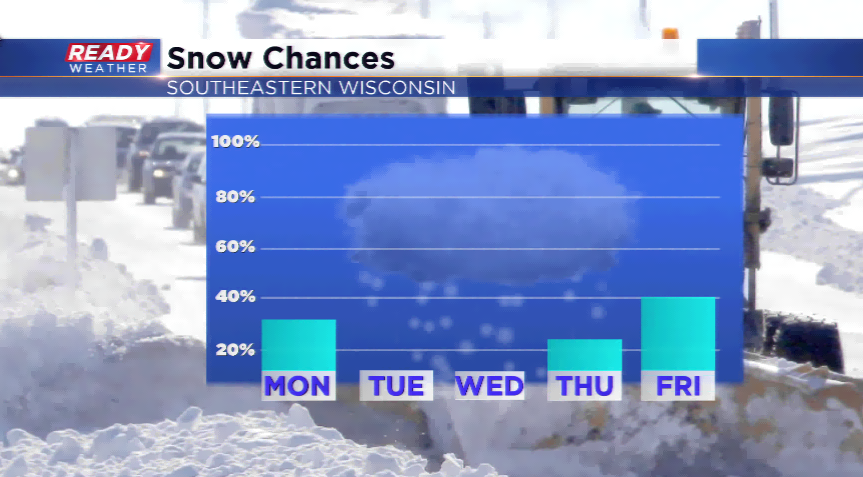 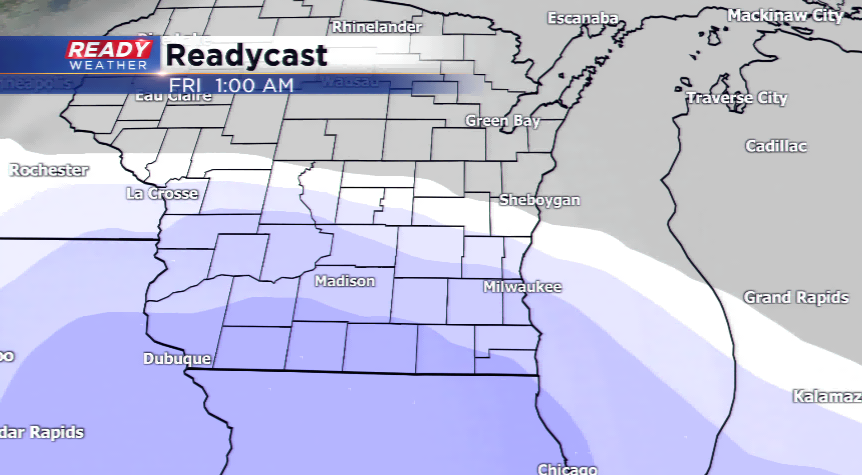