Willie Nelson to perform in Milwaukee 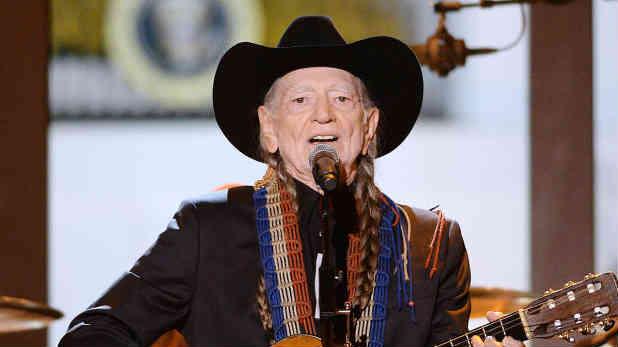 Country music legend Willie Nelson is coming to Milwaukee.  Nelson, together with Merle Haggard will play the Milwaukee Theater on Saturday, October 24th.

The 82 year old singer-songwriter is among the most prolific figures in country music history.  Born in Texas in 1933, Nelson has been working as a professional musician since his teenage years.   Nelson served in the U.S. Air Force for a short period of time in the 1950’s and attended Baylor University.

Nelson burst onto the national scene in the 1970’s with albums that include Shotgun Willie, Red Headed Stranger and Stardust.  He has since released or taken part in more than 200 albums.  He is also well known as an advocate for the legalization of marijuana and admits to being a daily user.  Nelson has also appeared on film and television several times over the years as himself.

Tickets for Willie Nelson and Family together in concert with Merle Haggard will range between $46.50 and $95.  They go on sale Friday, August 21 at Ticketmaster, the Milwaukee Theatre box office, and by phone at 800-745-3000.  The Milwaukee Theatre is located at 500 W. Kilbourn Avenue in Milwaukee.