Wildly profitable college football about to get more profitable 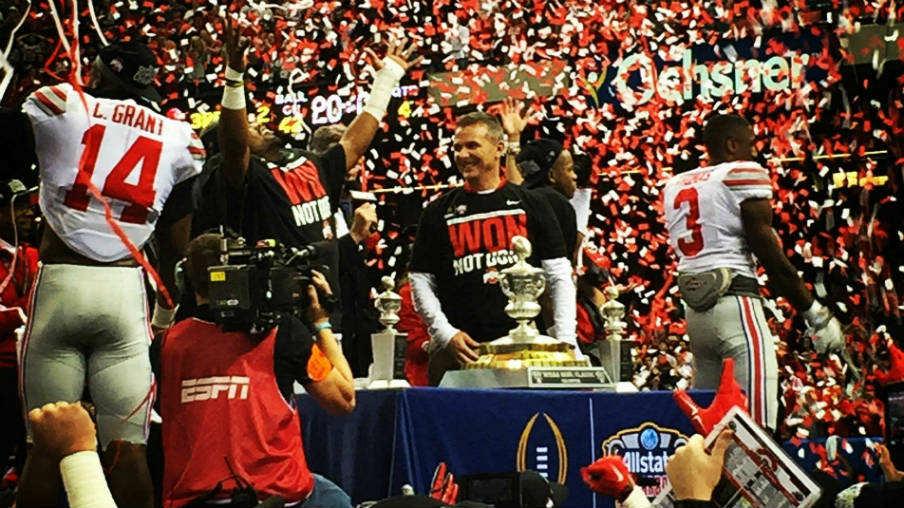 NEW YORK (CNNMoney) -- College football is an extremely profitable enterprise, and it's about to start raking in even more money thanks to the new playoff system.

But neither of those teams made the playoffs this year. The richest team to make it to the inaugural four-team playoff contest was the University of Alabama, which ranks third with $53.3 million in profits.

Playing in the finals Monday is Ohio State, which is college's 10th richest team, and the University of Oregon, which ranks 12th.

The fourth team to make the playoffs was Florida State, the 21st richest team with a $24.5 million profit.

Those figures are based on a CNNMoney analysis of 2013-2014 figures submitted to the U.S. Department of Education by each school.

They show that the 64 schools in the five major conferences brought in a combined $2.8 billion in revenue last year, mostly from broadcast rights and ticket sales.

And since these teams don't have to pay their players, they keep nearly half of that revenue -- a profit margin that would make any professional team owner green with envy.

The Division 1 schools that aren't in the five top conferences essentially break even as a group on football.

ESPN has agreed to pay $7.3 billion to broadcast the new Division 1 playoffs for the first 12 years of the new system.