"Why are you following me?" Greendale man arrested for 5th OWI after being stopped by deputy 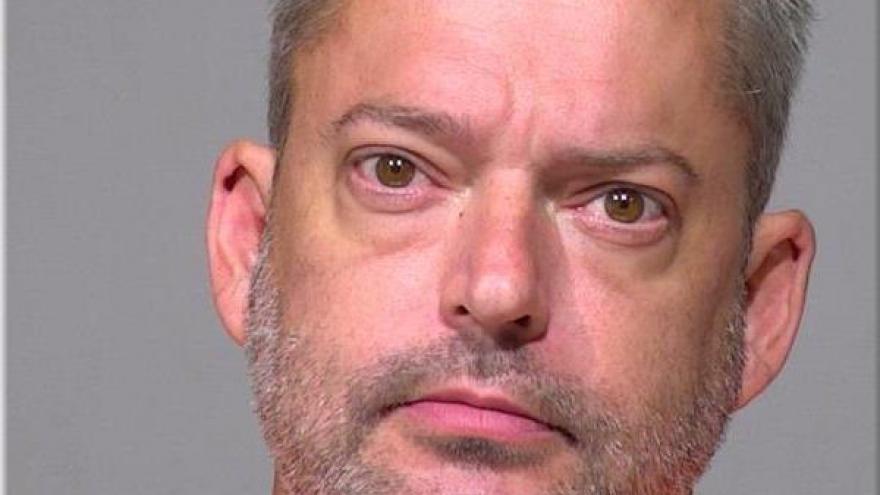 GREENDALE, Wis. (CBS 58) -- A Greendale man has been arrested for his 5th OWI after being pulled over near Maplewood Court.

According to the Milwaukee County Sheriff's Office, a deputy stopped a speeding vehicle around 1:30 a.m. on Sunday.

The driver of the speeding vehicle then allegedly got out of his car, approached the deputy, and asked "Why are you following me?"

The deputy noted signs of impairment but the man refused to do field sobriety tests.

The man was identified as Douglas Slock, 45, of Greendale. He was arrested for his 5th OWI.