"Who’s with me to riot and loot the courthouse:" 42-year-old Saukville man facing charges after threatening judge 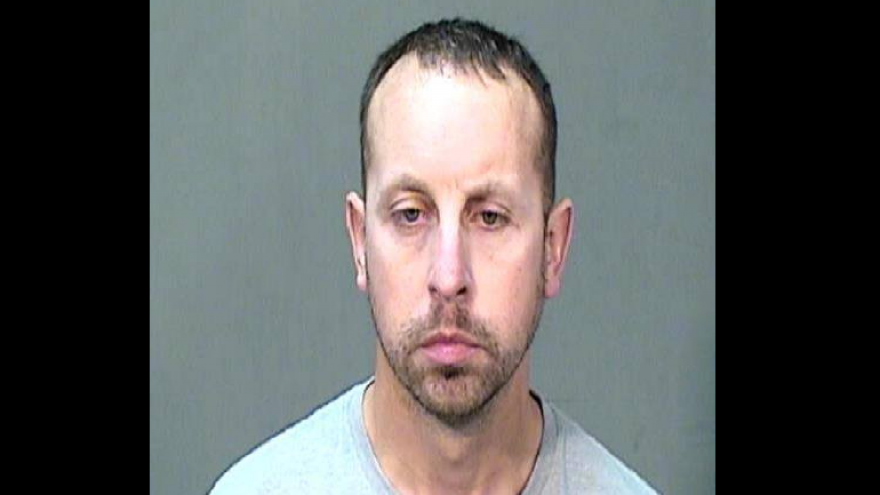 SAUKVILLE, Wis. (CBS 58) -- John Borowski, 42-years-old of Saukville, is now charged with criminal damage to property of judge and threat to judge.

Investigators were informed of a possible threat to the Ozaukee County Courts and a judge that was made on Facebook.

“I’m a white man being deprived of my child for unjust causes. I have absolutely no criminal record. I barely drink and am constantly subjected to drug and alcohol tests required by the FRA. Children now 22 and almost 20 who can attest to my parenting. Who’s with me to riot and loot the courthouse. Possibly the judges neighborhood? I want to really put a test to “white privilege” and “male” superiority. I don’t think taking a knee or destroying my own neighborhood will do any good.”

Immediately after that post was a photograph that showed Borowski with a firearm in hunting attire.

Investigators showed the post to the judge who felt concerned for the safety of his family.