Who is Tom Holland, the new Spider-Man? 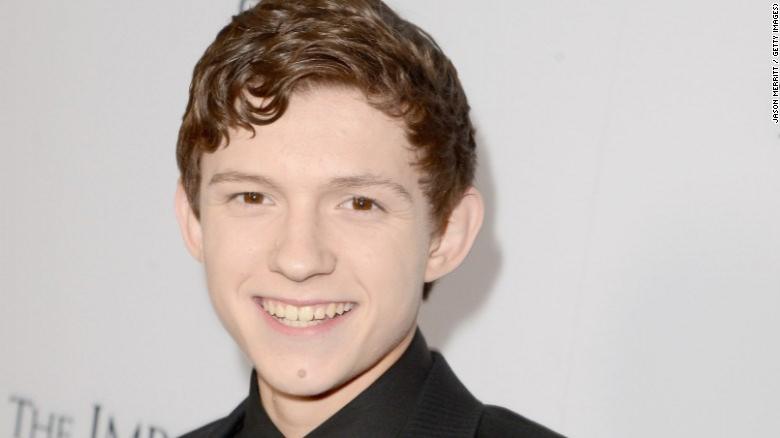 (CNN)On Thursday, viewers got their first glimpse of Tom Holland, the new Spider-Man, in the "Captain America: Civil War" trailer.

Actually, they got a glimpse of Spider-Man. Holland was hidden inside the costume (or "Underoos," as Robert Downey Jr.'s Iron Man called it).

Holland's just 19. The British actor won't turn 20 until June 1, in fact, almost a month after the May 6 opening of "Civil War."

But that's important: When Spider-Man returns to his own franchise, alter ego Peter Parker will be back in high school.

Despite being a teenager, Holland's already got several credits on his Internet Movie Database page, including such heavyweight offerings as "Wolf Hall," the award-winning miniseries based on Hilary Mantel's novels, and "In the Heart of the Sea," Ron Howard's 2015 film about the whaleship Essex, whose story became the root of Herman Melville's "Moby Dick."

Tights are an appropriate outfit for Holland. He first gained fame as Billy Elliot, the boy ballet dancer in the original London version of stage hit "Billy Elliot the Musical."

Will Spider-Man do a tour en l'air? It would be a Marvel.