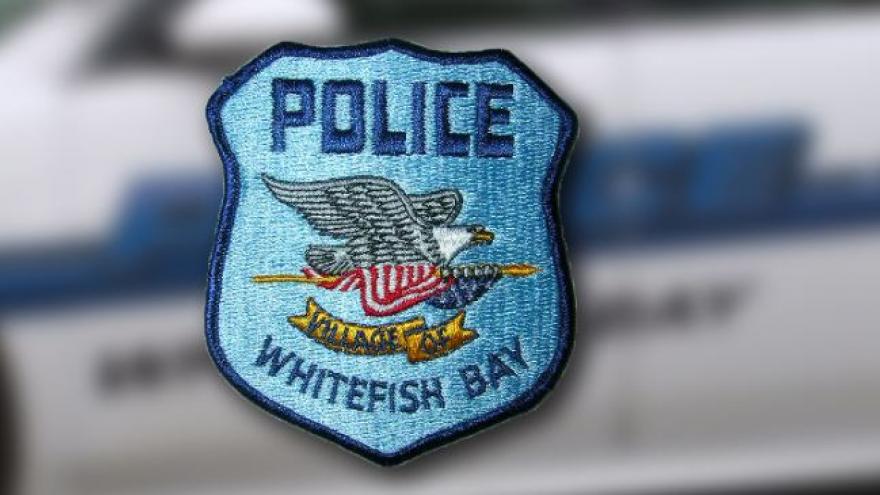 Investigators say in two burglaries, the suspects cut open screen doors. The suspects stole electronics and a garage opener and rummaged through cars in the garage. One homeowner told police the suspects may have driven off in a gray Honda Odyssey.

Suspects also entered a home through an unlocked door and stole a purse and a laptop.