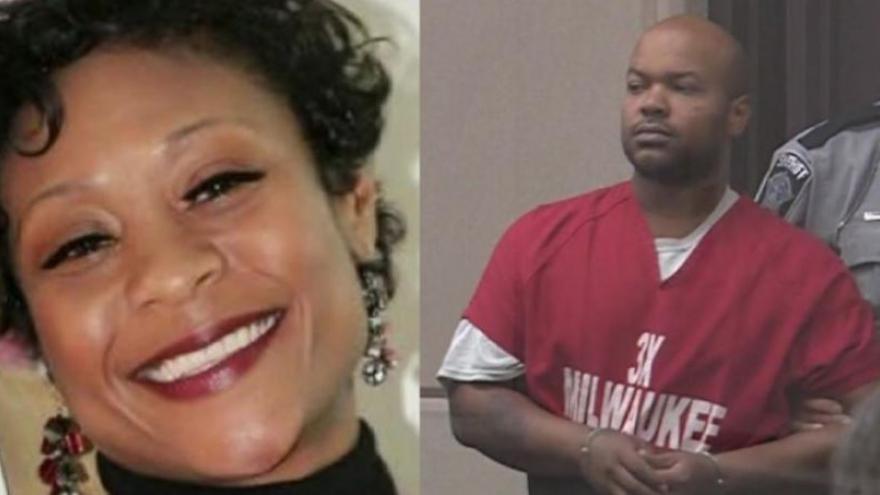 Thirty-six-year-old Matthew Wilks was convicted on one count of first-degree intentional homicide and one count of possession of a firearm by a felon on Feb. 25.

Smith, a sergeant at the Milwaukee Secure Detention Facility for the Wisconsin DOC, was teaching her 17-year-old son to drive near 51st and Capitol when Wilks hit the car she was in.

Police say he shot her and fled the scene. Wilks claimed it was self-defense.

Smith's son drove her to the hospital with the help of witnesses, where she was pronounced deceased.

Friends say Smith had worked for the DOC for more than 20 years.