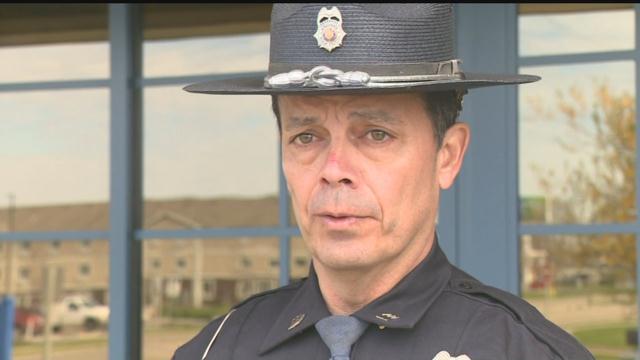 RitzHolman, a Milwaukee-based accounting firm, released a statement regarding the fatal accident that happened on I-94 near Madison last night.

They learned that four of their own professional accountants were the victims of the accident. Kim Radtke, Clenton Hall, and Katey Pasqualini were all senior staff accountants at RitzHolman. They died after being struck by an alleged intoxicated driver who was traveling the wrong way on eastbound I-94.

According to the firm, the group was returning from La Crosse where they presented at a recruiting and networking event for UW-LaCrosse accounting students.

The statement released is as follows,

"Our family at RitzHolman is shocked at this tragedy and the incomprehensible loss of three of our best and brightest. Kim, Clenton, and Katey, all members of the Tax Department at RitzHolman, were dedicated to the communities they served and represented the firm and their profession in an exemplary manner. Their loss is devastating to colleagues, family, friends, and clients throughout Southeastern Wisconsin. Brian is a highly respected supervisor at RitzHolman, where he serves as a model for the dedicated young professionals on the Audit Team. Our prayers are with Brian and his family as he fights to recover from the very serious injuries he sustained in this crash. Please keep the families of Brian, Kim, Clenton, and Katey in your thoughts and prayers we all struggle to understand this senseless tragedy and unfathomable loss."

ORIGINAL - There is no word yet from Dane County on the names of the local people involved in a horrific crash last night.

It happened on this stretch of I-94 about ten miles east of Madison.

Authorities said an SUV driver made a U-turn and drove west in the eastbound lanes after a trooper spotted him driving erratically.

He slammed head-on into a car driven by a Whitefish Bay man who was critically injured.  Three passengers in his car were killed including two women from Milwaukee.

"It is emotional involvement here because we're human too and when you see this kind of damage and carnage out there it is very difficult to process, but I know my people out there working last night are professional.  They are going to take care of this job first but then we're also going to provide services for them afterwards if necessary,” said Wisconsin State Patrol Sergeant William Miller.

The wrong-way driver then hit another car, killing a 23-year-old Illinois man.

The 32-year-old suspect from the Madison area was critically injured.