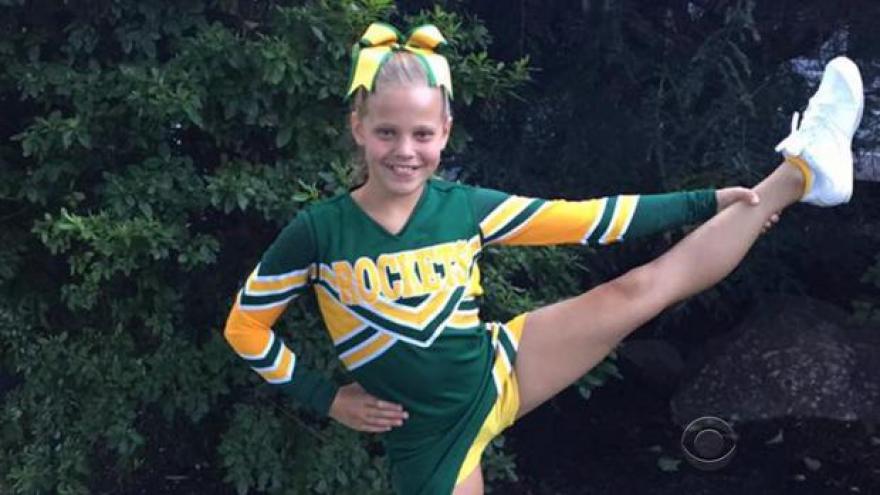 Jennifer Gonzales describes her 17-year-old son, Jack Farrell, as "an all-around great kid -- he was an athlete."

"The next day, I get woken up by the police knocking on my door saying I needed to come with them right away," Gonzales said. "I found out then that he had shot himself in the head."

Three years ago, Conrad Roy died in a truck from carbon monoxide poisoning after his friend Michelle Carter encouraged him to commit suicide through dozens of text messages. In a highly publicized trial, we learned both teens suffered from mental illness.

The CDC also says suicide rates for teenage girls are at a 40-year high.  Experts cite family instability and substance use as some factors for suicide, but the role of cyberbullying is becoming more prevalent.

"In the beginning, it was just teasing, it was name-calling. Exclusion was an important part -- 'you can't sit here, you're not welcome at this table,'" Grossman said.

"Teens are much more likely now than they were just five years ago, or seven years ago, to say that they are anxious and depressed and thinking about suicide," said Jean Twenge, a psychologist at San Diego State University.

"Teens who use electronic devices more hours a day are more likely to be a risk for suicide," Twenge said.

Twenge says the so-called smartphone generation is less likely to have face-to-face interaction with friends, which she says is crucial to mental health and building social skills.