What is Islamic State Group? 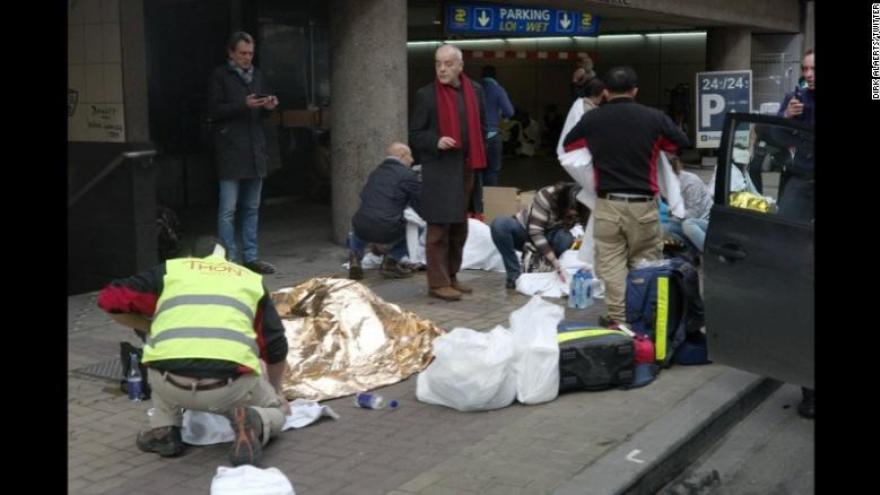 The Islamic State Group has claimed responsibility for the attacks in Brussels on Tuesday.

According to BBC, IS became well known in 2014 when it seized large amounts of territory in Syria and Iraq.

The group has demanded Muslims across the world swear allegiance to its leader, Ibrahim Awad Ibrahim al-Badri al-Samarrai.

IS traces its roots to Jordan. In 2004, the late Abu Musab al-Zarqawi pledge allegiance to Osama Bin Laden. After Zarqawi's death AQI created an umbrella group in Iraq called IS.