What Are The World's Safest Airlines for 2016? 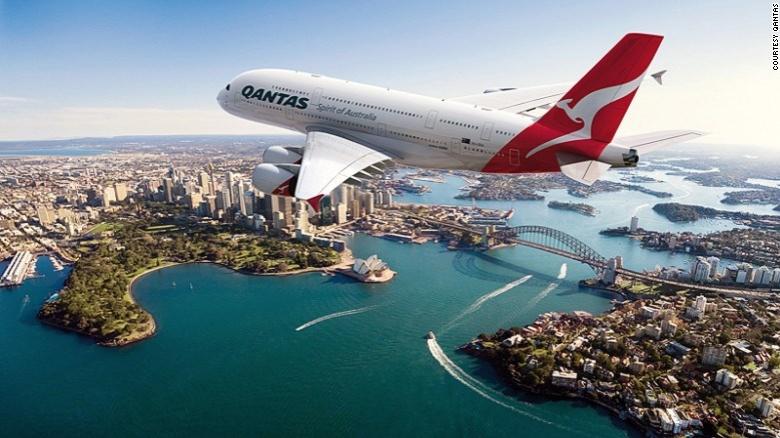 This year the aviation analysts have named 20 leading carriers as the world's best at ensuring passenger protection.

And, for the third year in succession, it says Qantas leads the 407 airlines it monitors when it comes to aviation safety.

AirlineRatings.com, which launched its annual listing in 2013, says the Australian carrier has an "extraordinary record" with no recorded fatalities since the advent of jet travel.

"However there is no question amongst the editors that Qantas remains a standout in safety enhancements and best practice."

The organization also named its top 10 low-cost airlines for 2016.

The awards follow another troubling year for aviation with two significant disasters reigniting security issues and concerns over the mental well-being of aircraft pilots.In March, an Airbus A320-211 operated by budget carrier Germanwings crashed into the French Alps killing all 150 people on board.

It later transpired that pilot Andreas Lubitz, who was identified as having suicidal tendencies, had caused the crash deliberately.

In August, 224 people were killed when a Russian Metrojet Airbus A321-231 broke apart shortly after takeoff from Sharm el-Sheikh International Airport in Egypt.

The disaster was claimed as a bomb attack by terror group ISIS. Investigations are still ongoing, but initial intelligence reports also pointed the finger at terrorism.

AirlineRatings.com points out that despite these incidents, 2015 was a safer year for aviation than the previous 12 months.It cites Aviation-Safety.net data that tallies 16 air accidents with 560 fatalities -- below the 10-year average and an improvement on 2014 when there were 21 fatal accidents with 986 fatalities.

"Balancing these numbers, the world's airlines carried a record 3.6 billion passengers on 29 million flights in 2015," it remarks.

"Flashback 50 years and there were a staggering 87 crashes killing 1,597 when airlines carried only 141 million passengers -- 5% of today's number."

AirlineRatings.com says if an airline has a crash that involves the death of a passenger and/or crew members it will automatically lose a star from its safety-rating rankings.

It said 148 of the 407 airlines it surveyed have the top seven-star safety ranking, but almost 50 have just three stars or less.

A total of 10 airlines, all from Nepal, Indonesia or Surinam, qualify for just one or zero stars.