What a sight in Washington County! Trail cam captures footage of bull elk in SE WI 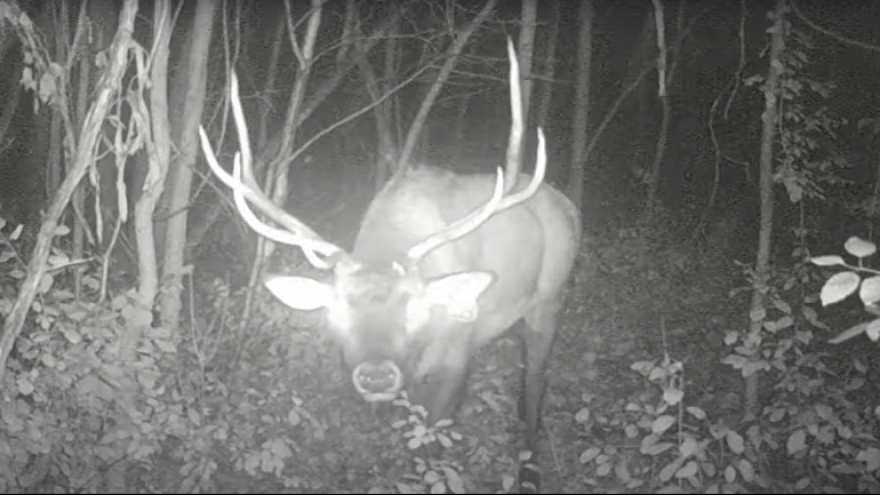 HARTFORD, Wis. (CBS 58) -- What a sight in Washington County! A Hartford resident caught footage of a bull elk on his trail camera this week.

Nathan Heinritz said he and his wife had to watch the video ten times to believe it was true.

Wisconsin's hunting deer season with firearms begins Nov. 21st and Heinritz said it is important to get the word out of possibly more elk in the area.

"Hunters need to be aware that there is elk in the southern part of the state so they don't accidently shoot an elk thinking it was a white-tailed deer," he said.

The Wisconsin Department of Natural Resources (DNR) said 25 wild elk were reintroduced to the state in 1995. The state's population has grown to include two separate herds now approaching a total of 400 animals, according to the DNR. Elk were first reintroduced in the Clam Lake area within the Chequamegon-Nicolet National Forest. The DNR said a second herd was added near Jackson County.