Midday Update: Some snow lingers through the afternoon

Midday Update: Some snow lingers through the afternoon

Snow is finally starting to fall in southeast Wisconsin. After overcoming some dry air this morning the flakes are flying mainly north of I-94. The snow could reduce visibility at times and most roads should still stay wet, except in the Sheboygan area. 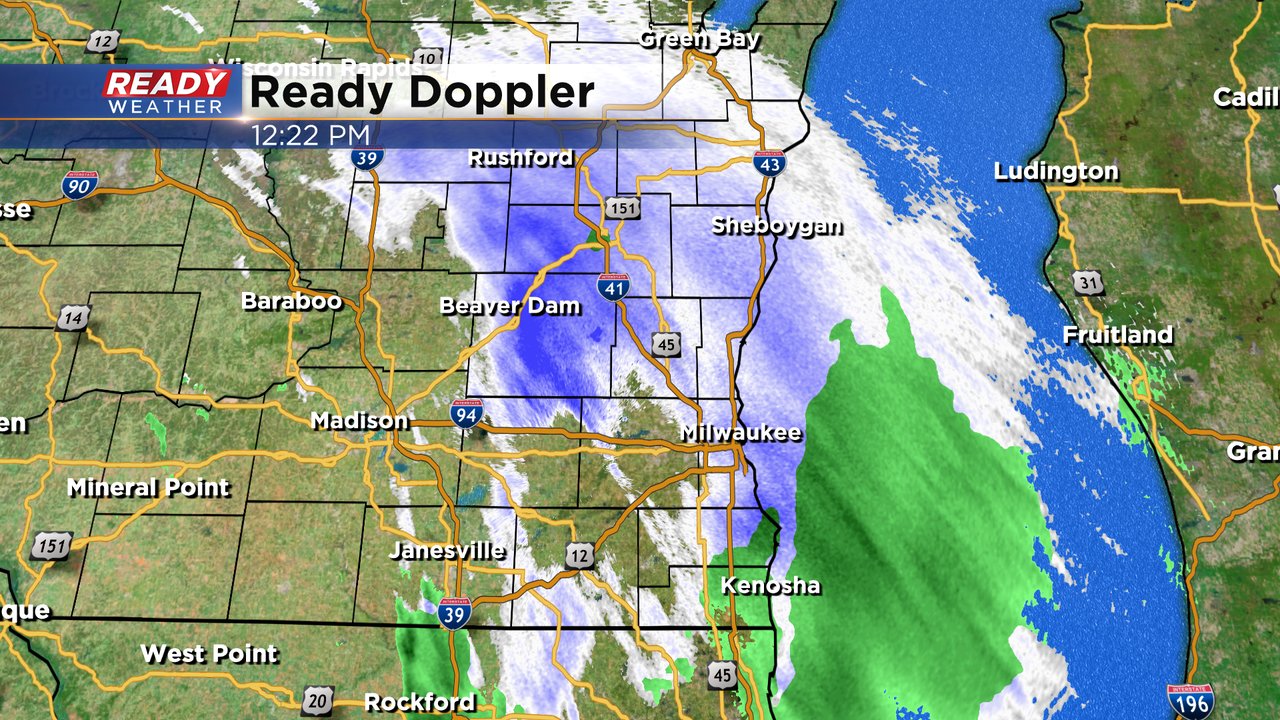 Weather models are trending a little higher on the snow totals with a decent band of snow the next few hours. Sheboygan area could get a little over an inch with less than an inch elsewhere. A dusting to a tenth or two is possible in the Milwaukee and Waukesha metros. 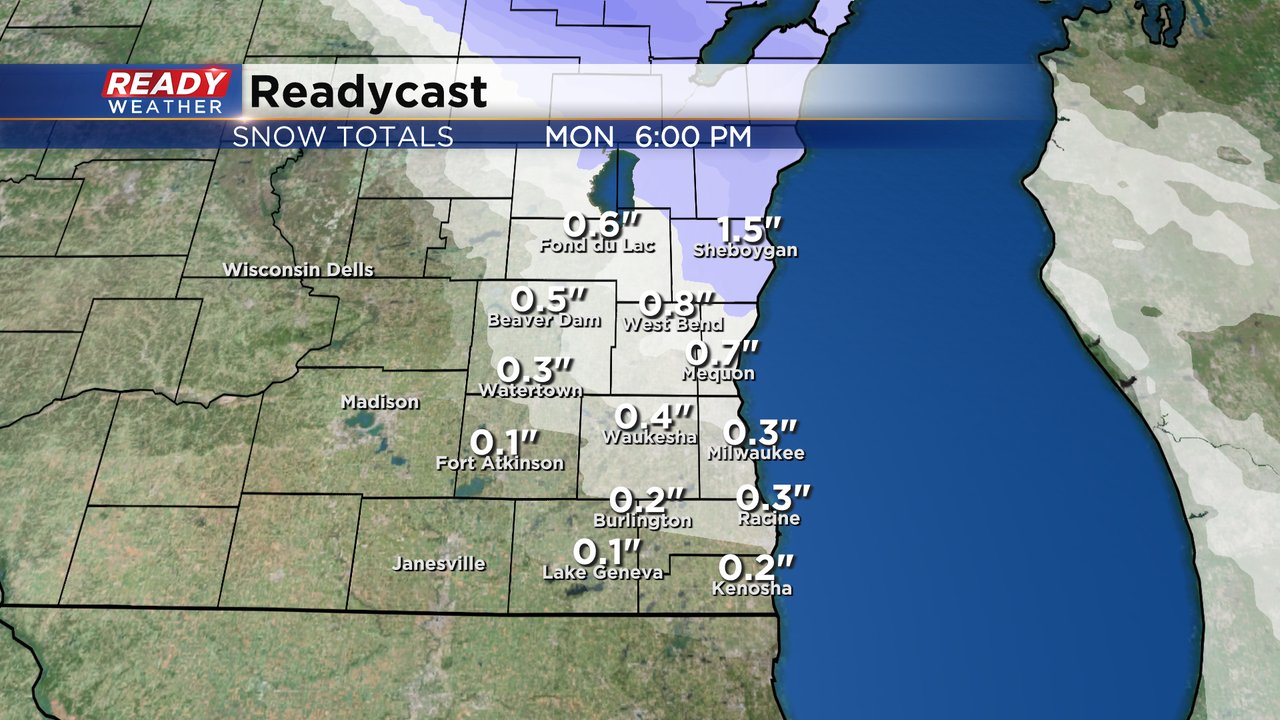 Another minor snow chance is on the way for southeast Wisconsin. We've had a few light snow showers here over the last few weeks but not a lot of accumulation. Some of you have seen a dusting or a few tenths on grass, but we're still waiting for our first decent snowfall. Milwaukee still hasn't seen any measurable snow this season and is currently sitting 2.5" below-average on snowfall for the season. 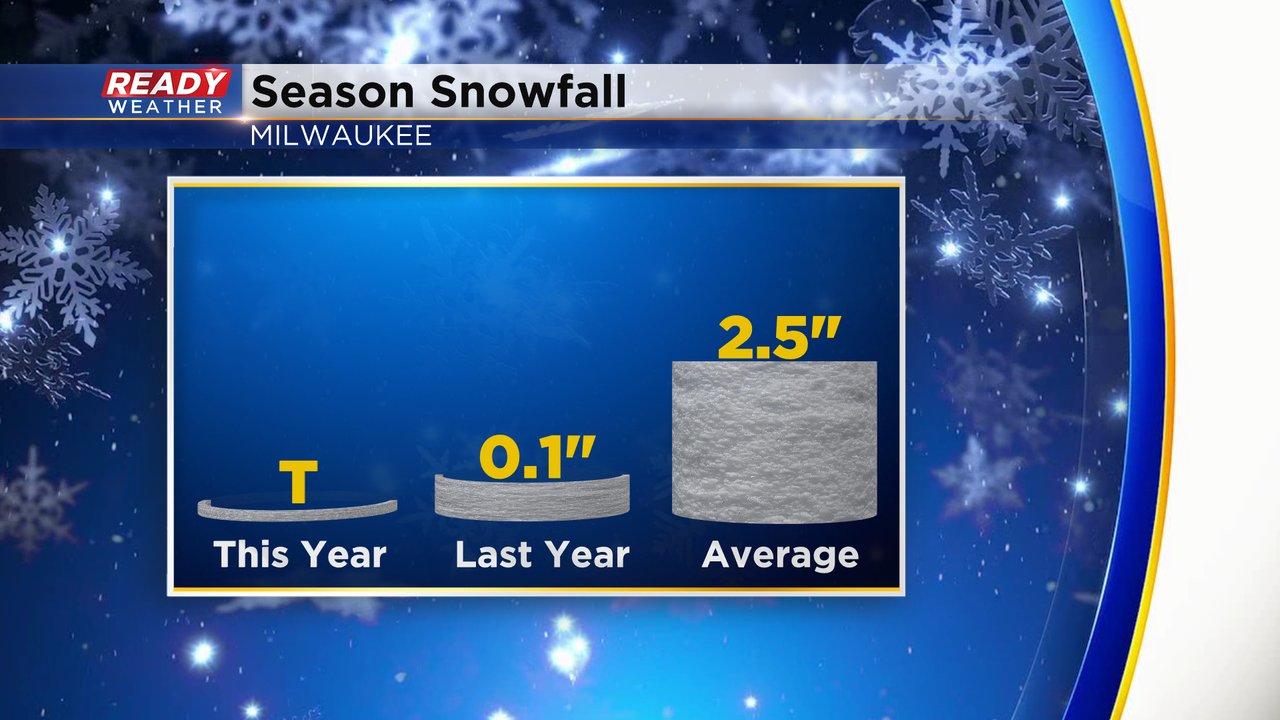 It's not going to happen Monday with a band of snow expected to move across the area from 10 AM to 4 PM. As the snow moves through it could reduce visibility with some big wet flakes. A few communities lakeside and south could see some rain mix in. 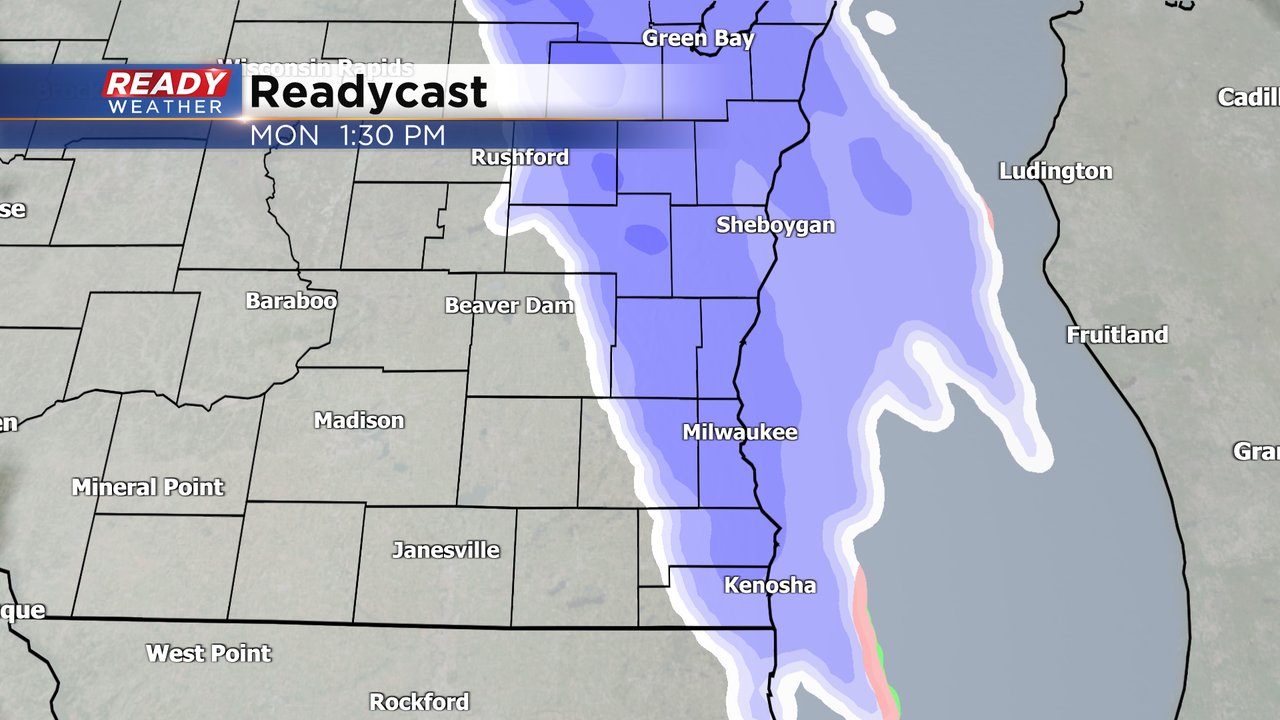 Roads for the most part should just stay wet but could get a little slushy up near Sheboygan where they could see the most snow around 1" on grass. Other northern communities could get a few tenths of an inch of snow on grass. The rest of southeast Wisconsin is only expected to get a dusting to tenth of an inch. 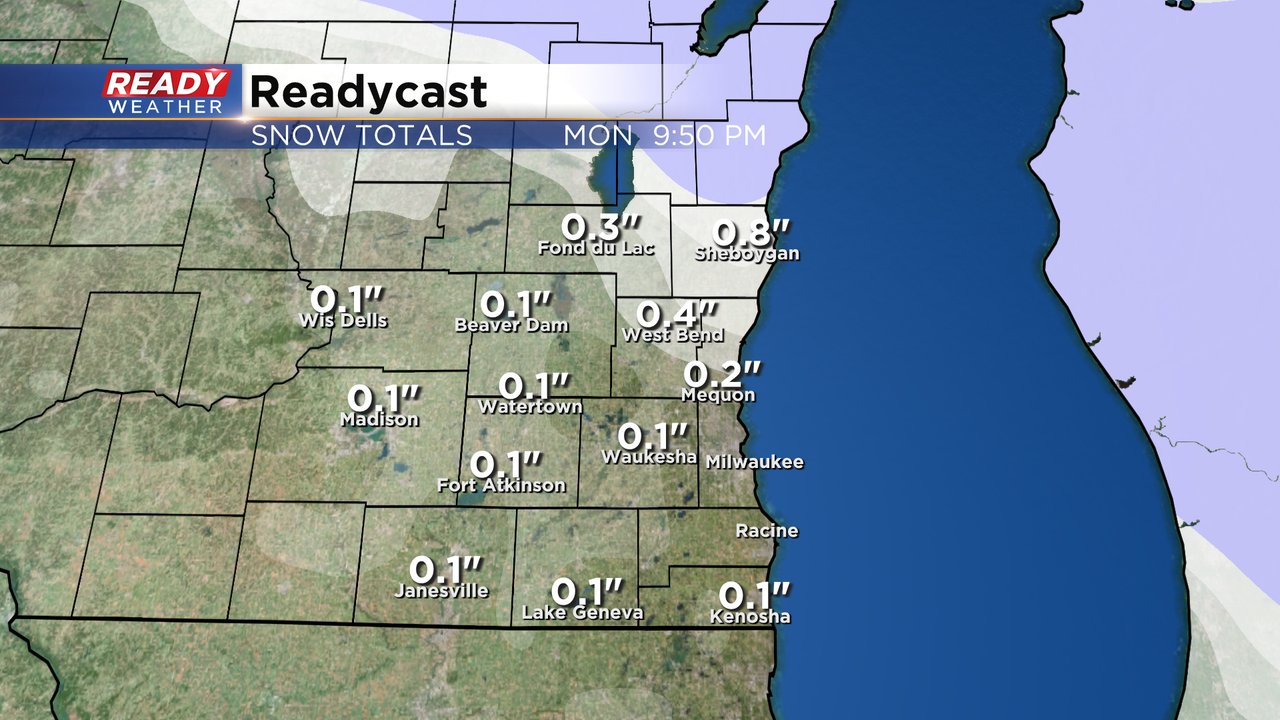 After Monday our next chance for snow isn't until this weekend for the first weekend of December. Download the CBS 58 Ready Weather app to track another chance for snow.