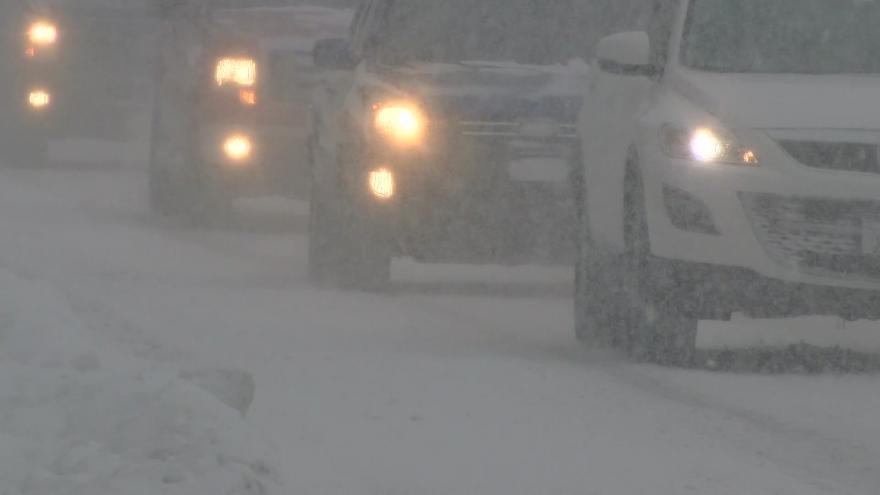 WHITEHALL, WI (CBS 58) -- High winds and drifting snow is causing hazardous driving conditions in western Wisconsin prompting one county to declare a Snow Emergency.    At 4:30 PM, Trempealeau County declared a Snow Emergency and said it is pulling all of its plow trucks off the roads by 6 PM.   In a Facebook message, the Trempealeau County Highway Department said that roads were drifting shut as soon as plows when through, trapping the trucks on the highways.   Several State and County highways are shut due to drifting snow.   Travel in the county is not recommended.  There are reports of several motorists stranded on the road due to the drifting snow.   The Highway Department plans to have plow trucks back on the road at 3 AM Monday.