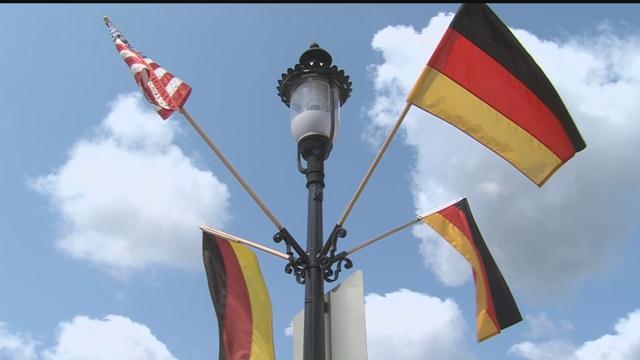 A non profit agency, known for its home building to help those less fortunate, will soon have a new task at hand.  It's to to keep an annual West Bend festival, steep in German tradition, alive and well.

Up until a few months ago, there was worry this would be the last time for the event. I'm told the Germanfest board was getting burned out from running this year after year, and they wanted to pass the baton on to a different group with fresh ideas.

So earlier this summer, Habitat for Humanity stepped in and decided it had the means to take over the festival successfully through its number of volunteers. Not to mention the non profit says it wanted the perfect opportunity to showcase what it does before a large crowd.

Habitat for Humanity officially takes over responsibilities next year, and they hope to build a Habitat home each year in the community with the proceeds raised at Germanfest.