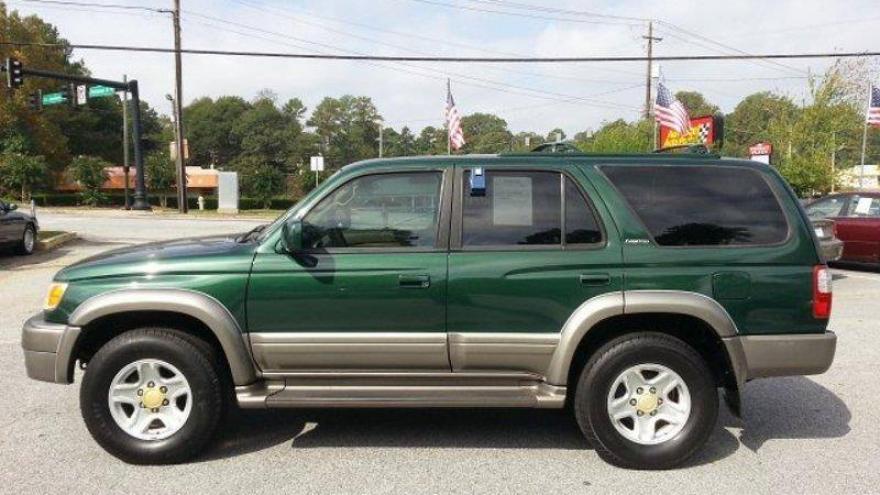 West Bend, WIS. (CBS 58) -- The West Bend Police are searching for a suspect responsible for two separate robberies in the area.

According to police, the suspect first targeted a 27-year-old woman at the Walmart located on 1515 W. Paradise Drive. The woman was unloading her shopping cart when a man grabbed her purse and got into a vehicle and left the parking lot. The woman did not suffer any injuries.

Then on Wednesday, an 85-year-old man was filling his car with gas at the Citgo station located at 1516 N. Main Street. A male approached him and asked for a dollar. As the 85-year-old was removing the dollar from his wallet, the suspect grabbed the victim's wallet and fled in a vehicle. The 85-year-old did not suffer any injuries.

The suspect is described as a white male, 20-30 years old, 5'8 to 5'10, thin build, with short hair. He was last seen wearing a dark colored t-shirt, and dark knee-length shorts.

The suspect is believed to be driving a 1999 to 2002 Toyota 4 Runner green with tan trim on the bottom.