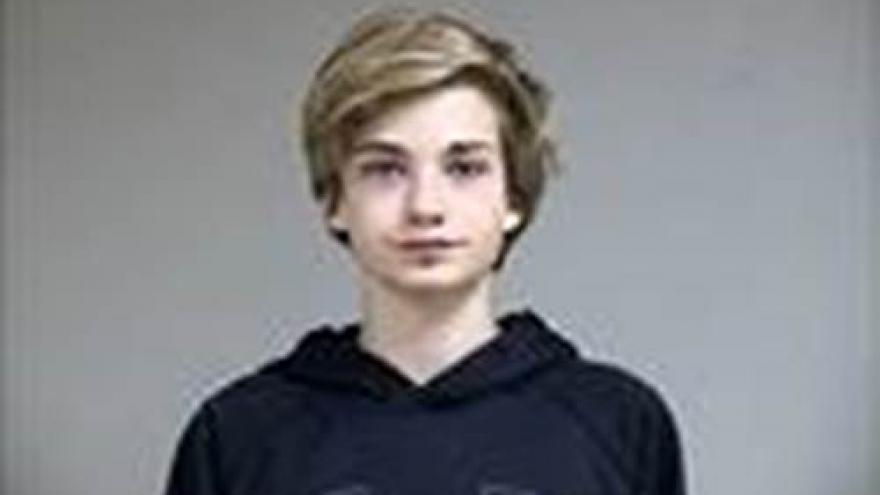 He may be carrying a backpack.

If you have any information about Julian's whereabouts, you're asked to call the West Bend Police Department at 262-335-5000.