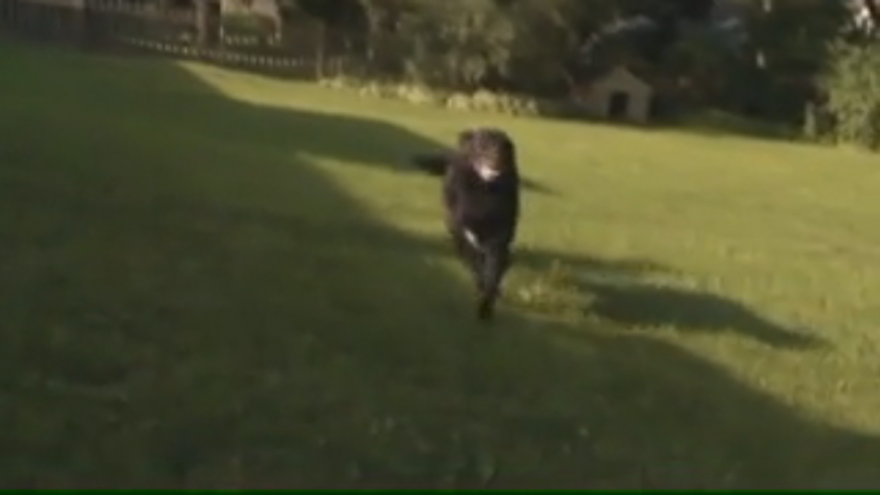 WEST BEND, Wis. (WSAW) -- A West Bend family says they were forced to put their beloved dog down after it became violently ill after spending time in their backyard.

Some disturbing clues lead them to believe he was given strange food or pills.

Jonathan farewell believes his beloved pit bull, Ruger, was poisoned because of his breed.

The dog died Sunday, after becoming terribly ill. It all started after he spent a short time outside in the backyard with the other family dogs.

"I got him out in the living room and he fell over and he started to violently seize. It's something no pet should have to go through," said the dog’s owner Jonathan Farewell.

The family noticed unfamiliar food and pills in the dogs vomit.