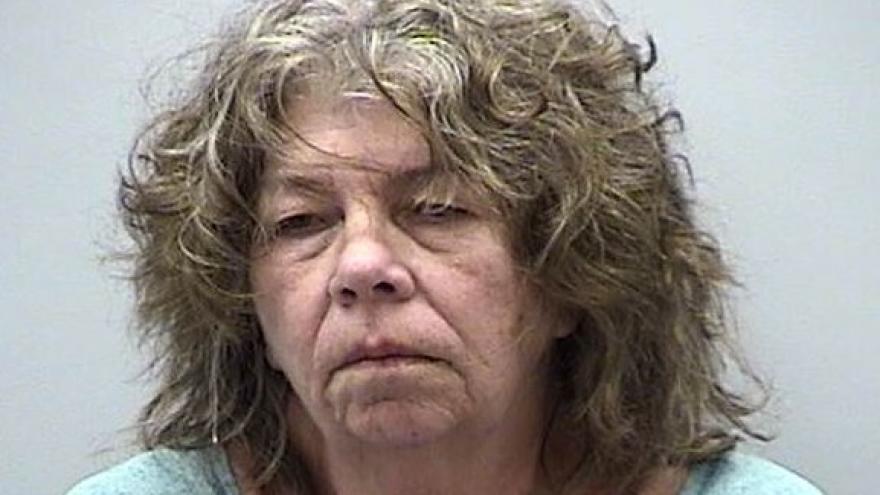 WEST BEND, Wis. (CBS 58) -- A 63-year-old woman was arrested after police say she picked up her grandchild from day care while drunk.

The incident happened on Wednesday, Nov. 6.

Staff at the day care called West Bend police to report the woman for possible impaired driving when she arrived to pick up the child around 5:30 p.m.

West Bend officers found the woman at her residence, where she failed standardized field sobriety tests and was arrested for OWI, her third offense, with a passenger under 16.