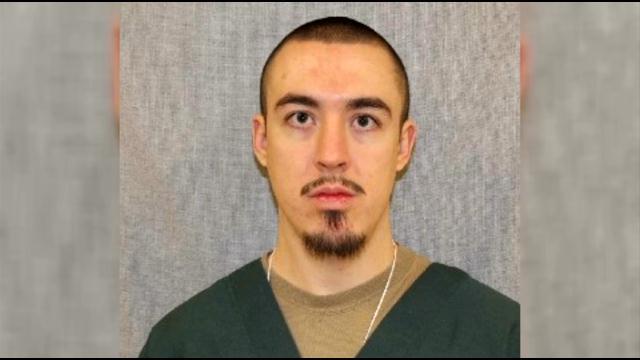 Justin Rathke, 29, is a convicted sex offender who moved to an apartment on River Road in West Bend. It's less than half a mile from the East and West High Schools campuses. Police Chief Kenneth Mueller said he's confident his department can keep students safe.

\"In my 12 years as chief here we have not had an issue with any of the offenders that have been released,\" Mueller said.

Rathke was convicted for sexually assaulting two 14-year old girls who were his acquaintances when he was 21 years old, according to authorities. Chief Mueler said Rathke's current living address is not an ideal situation since he's near a school, however, he said, in this case it was either have Rathke live with his father or be homeless.

\"I understand everybody's concern, trust me I take it very seriously and that's why we have put the restrictions and that's why we will be visiting him as often as we will,\" Mueller said. The city of West Bend doesn't have rules controlling where sex offenders live and Mueller said this hasn't caused problems for his officers.

\"If there wasn't a GPS, I might feel differently but with today's technology we can monitor them. I assign officers that will be regularly checking on it in his residence,\"

Rathke also has to live under strict rules. He has to has to stay inside his house and is only allowed to leave between 8 a.m. and 1:45 p.m., which is when students are in school. He's also not allowed on any school grounds, according to Mueller.

As for a sex offender ordinance, the chief said City Council is expected to discuss it in a future meeting.

Click here to watch the story regarding the announcement sent out regarding Rathke's release.