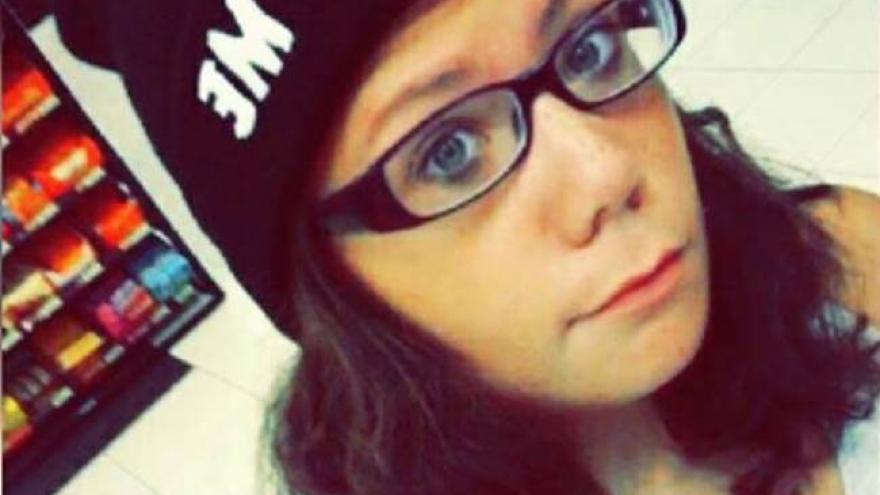 WEST BEND, Wis (CBS 58) -- The West Bend Police have made contact with Kristen Cook.   She is no longer considered missing.

WEST BEND, Wis. (CBS 58) -- The West Bend Police is asking the public for help in locating a missing 22-year-old woman.

Kristen Cook left her home in West Bend on Tuesday and has not returned home or contacted family, police say.

Kristen requires daily medication that she didn't take with her and her family is concerned for her wellbeing.