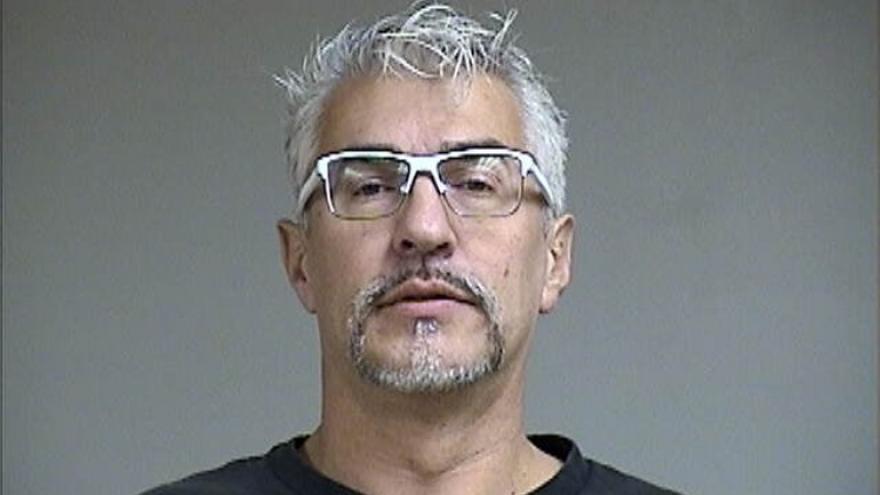 WEST BEND, Wis. (CBS 58) -- A 50-year-old man was arrested after authorities allege he had a sexual relationship with a 17-year-old girl.

According to police, on Nov. 17, West Bend police were notified by the father of the 17-year-old involved, that he observed concerning text messages on his daughter's cellphone.

Police said they found several messages sexual in nature and a number of photos of the 17-year-old and 50-year-old man together.

Officials identified the man in the photos as William J. Brusky. Investigators learned Brusky and the teen had a sexual relationship for the past two months.

Brusky was arrested for Child Enticement, Sexual Exploitation of a Child, and Registered Sex Offender Photographing Minors. Mr. Brusky is presently in the Washington County Jail.

This is not the first time Brusky has been in trouble with the law. Back in 2013, he was convicted of second degree sexual assault of a child in 2013. He was sentenced to 12 months in jail and three years of supervision. He was no longer under the DOC's supervision, however he is a lifetime registered sex offender.