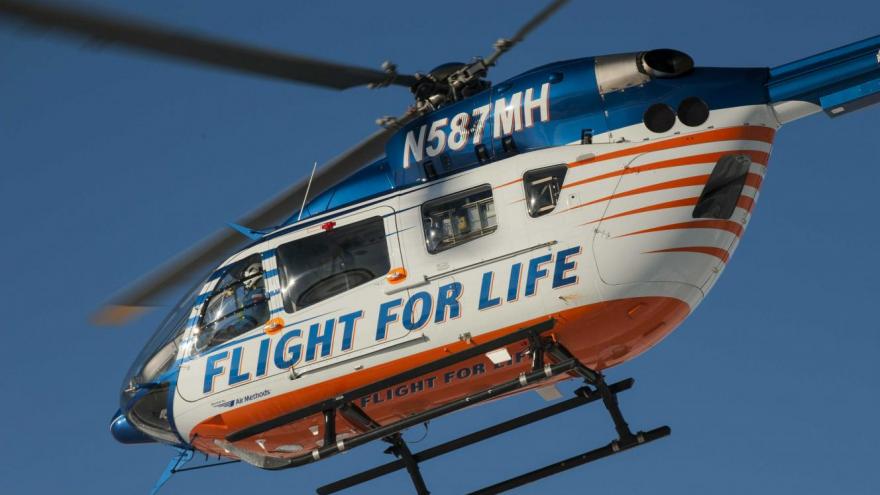 According to the Sheboygan Co. Sheriff's Office, they were called near STH 144 and Lynn Rd. around 9:10 p.m.for the crash.

Preliminary investigation indicates that a 34-year-old West Bend man was travelling at a high rate of speed on the snowmobile trail in the area.

The snowmobile left the trail and struck a rock wall causing the snowmobile and operator to become airborne for approximately 100 feet.  The operator was taken via Flight For Life to Froedtert Hospital with serious injuries.

The Wisconsin DNR was contacted and will be handling the investigation into this incident.