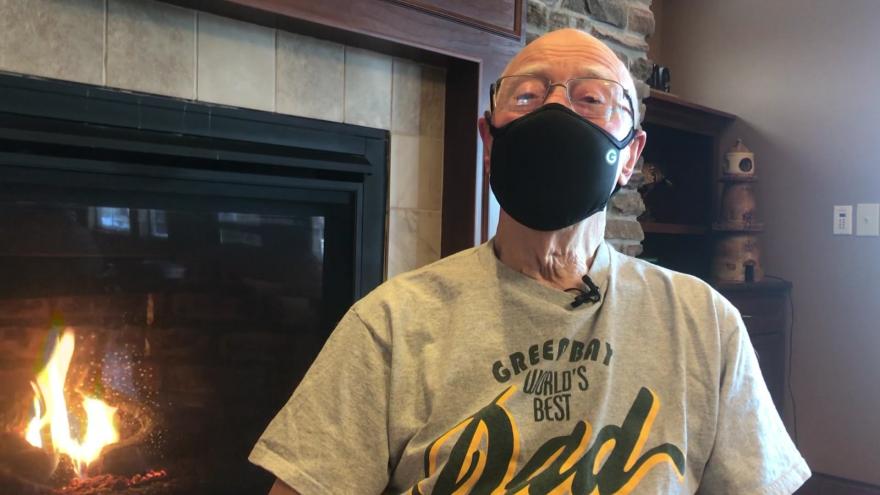 WEST BEND, Wis. (CBS 58) -- For one Green Bay Packers fan, two times could very well be the charm. An 89-year-old West Bend man hopes to be inducted into the Packers FAN Hall of Fame.

This is the second year in a row Leo DeGroot has been a finalist.

He's a father of four, grandfather of six, retired teacher, Korean War veteran and cancer survivor. But to say he's humble might be an understatement.

"It’s a great honor with so many others that could be honored the same way," DeGroot said. 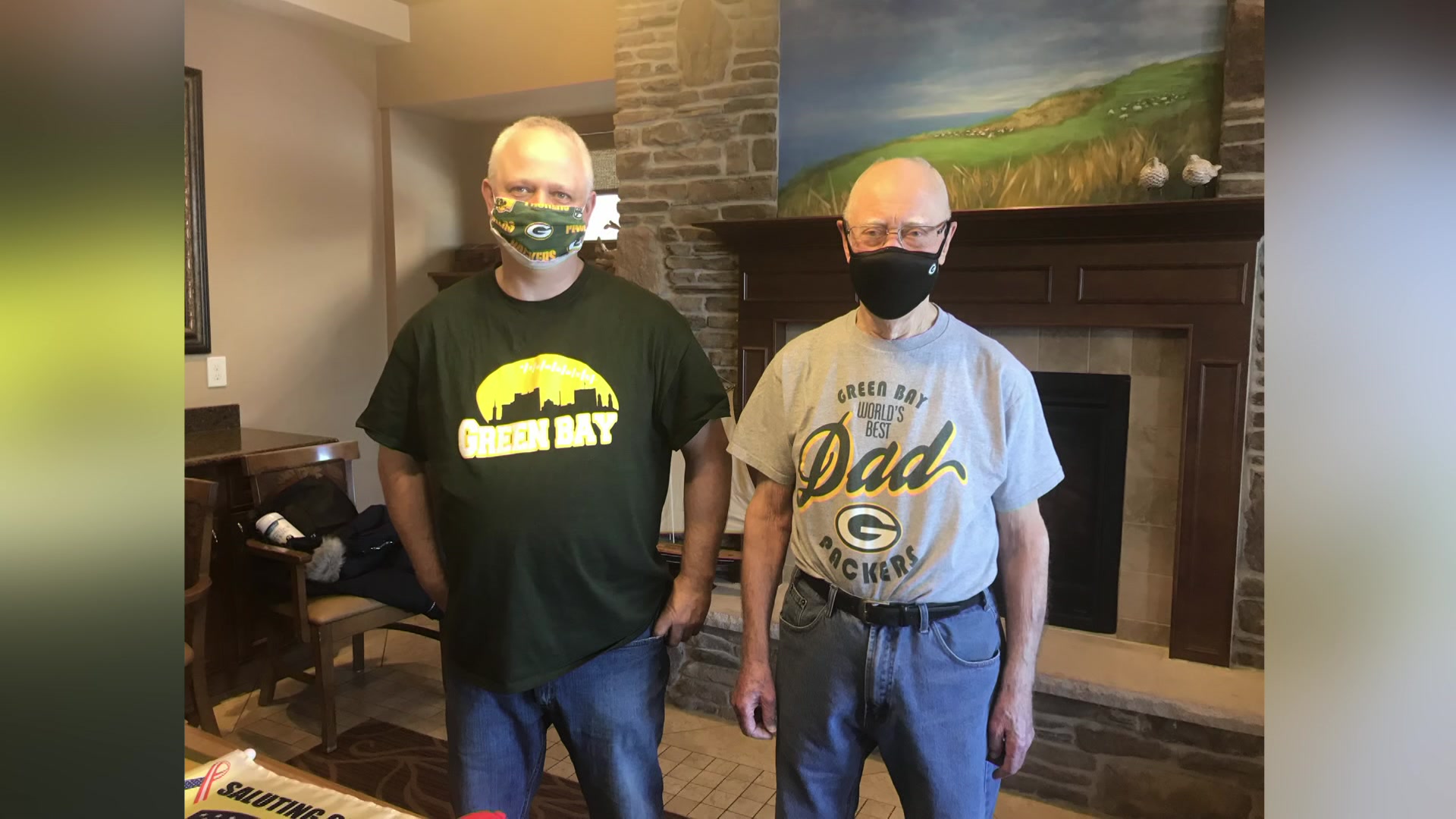 DeGroot has many great stories to tell when it comes to Packers games. He was at the Ice Bowl in 1967 with season tickets, giving him a front row seat to history.

"Our seating season tickets were second row. End line of end zone where Bart Starr took it in," DeGroot explained.

Starr scored the touchdown in the last seconds of the game, securing the win over the Dallas Cowboys, 21-17.

You have through Sunday, Jan. 31 to vote for one of the ten finalists, including DeGroot. The winner will be announced in mid-February.