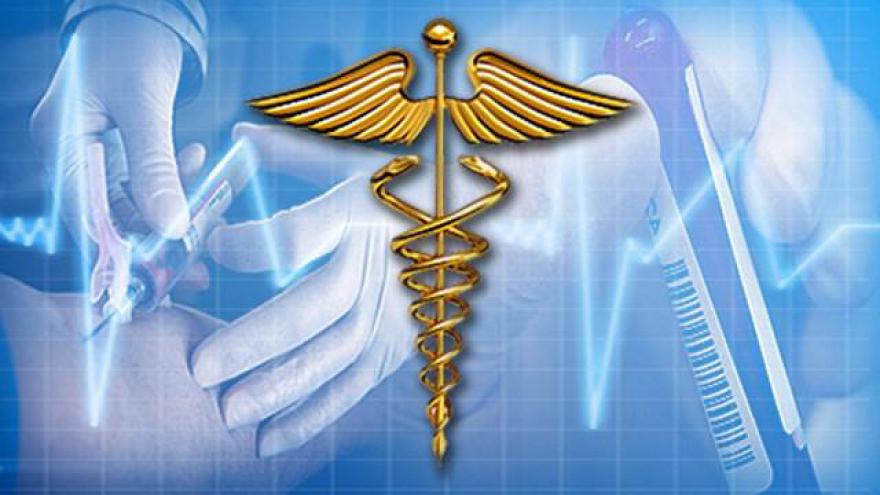 A West Bend man was arrested for stealing his childâ€™s prescription medication.

According to West Bend Police, the incident occurred on Monday.

A woman reported the theft of her 7-year-old childâ€™s prescription medication.

The father had been giving his child Ibuprofen instead of prescribed medication.

Police arrested the 39-year-old father and charged him with Child Neglect and Theft of Prescription Medication.