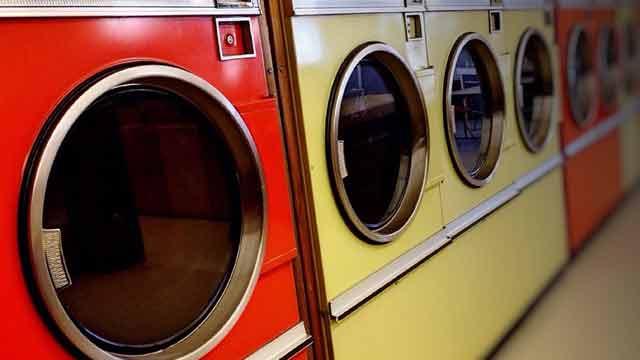 A 54-year-old West Bend man was arrested for stealing women’s panties over the last year, according to a release by the West Bend Police Department.

On Monday, a 20-year-old woman reported that 10 pairs of her panties were stolen while she was doing laundry at an area laundromat in West Bend.

On Tuesday, investigators picked up the 54 year old male, resident of West Bend, and the male admitted to the theft of the panties.

The man allegedly also admitted to several other thefts of panties over the last year.

He was arrested for Theft and placed in jail.