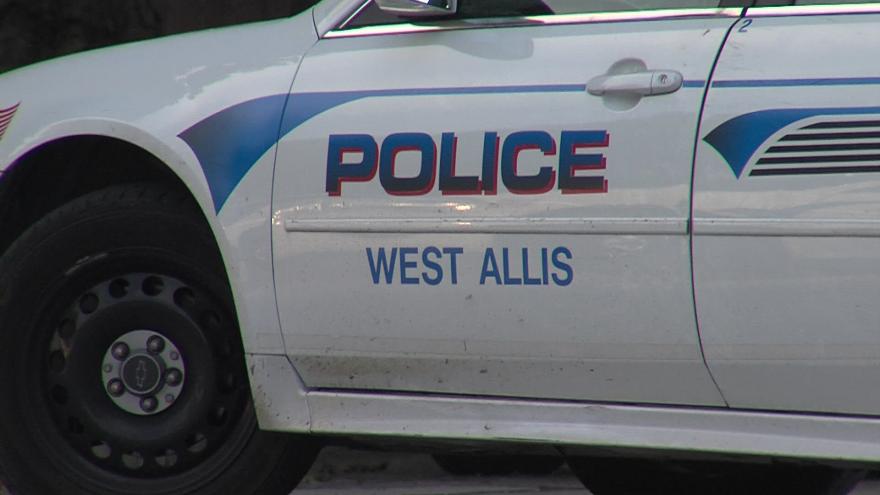 WEST ALLIS, Wis. (CBS 58) -- A West Allis woman was robbed at her home after trying to sell an iPhone via a Facebook Buy & Sell post.

It happened shortly before 7 p.m. on Tuesday near 102nd and Lincoln.

The suspect is described a black male, 24-25, tall, thin build, with a short afro. He was last seen wearing a black zip-up sweatshirt and grey colored jeans.