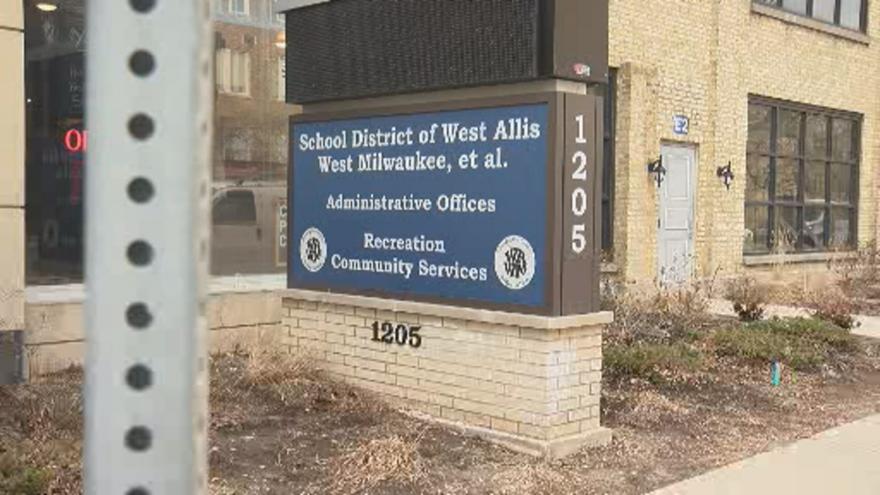 Voters turned down a referendum to help the West Allis- West Milwaukee School District back in April.

But those voters will still get a tax increase because a board approved a $15.8 million state loan to go to the district. The money would go towards energy efficiency improvements and capital projects at schools.

"The real sad part is that no one in the community of West Allis voted on this and they don't know this is going to happen and their taxes are going up," said State Treasurer Matt Adamsczyk.

Adamsczyk was the only one to vote against the loan on the Board of Commissioners of Public Land.

"This district has had months and months of problems and years of problems. They had a risky investment scheme and they lost millions of dollars. They bought a headquarters in the downtown West Allis area that they are going to lose three million dollars on. This is not a district that deserves more money," said Adamsczyk.

About $12.8 million of the loan would be paid off from property taxes.

But WAWM school district assures this will not affect the negative fund balance and it's expecting to be well in the positive after this school year.