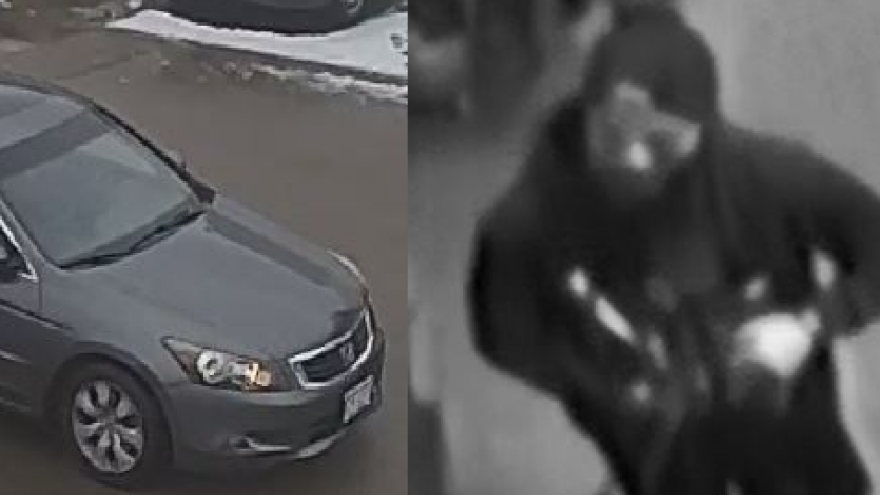 WEST ALLIS, Wis. (CBS 58) -- West Allis police are asking for the public's help in identifying a man linked to a robbery investigation.

Police say a suspect stole thousands of dollars of equipment from International Autos around 4:10 p.m. on Jan. 25.

Officers and detectives have been investigating the incident since it occurred, and are now seeking help identifying an individual described as a black male, about 35-40 years old, last seen wearing a black hoodie, black pants and a dark colored knit hat. They say the man used what appears to be a 2012 Honda Accord 4-door with tinted windows and a possible license plate containing the characters "Y42."

Anyone with information is asked to contact Detective Brandon Hurley at 414-302-8084 or remain anonymous and be eligible for a reward by calling Crime Stoppers at 414-476-CASH.