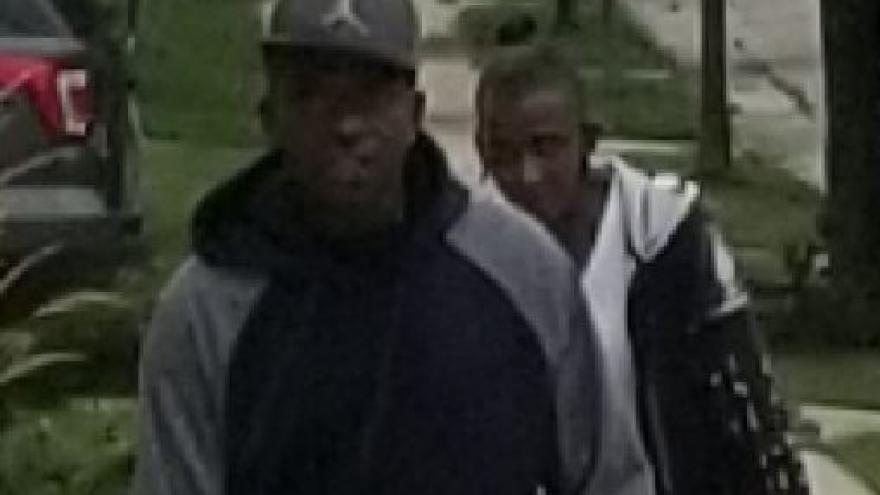 Officers responded to the Family Dollar on 93rd and Greenfield after two people suspected in previous thefts began arguing with a store employee. During the argument, one of the suspects reportedly pointed a handgun at the employees and threatened to shoot, before running off and possibly getting into a burgundy-colored sedan.

Authorities say one suspect is described as a black male, 20-30 years of age, wearing a black baseball cap with a "Jordan" logo, a black and white-colored hooded sweatshirt, faded jeans, and white-colored shoes.

Anyone with information about this incident is asked to contact Detective Brandon Hurley at 414-302-8084.