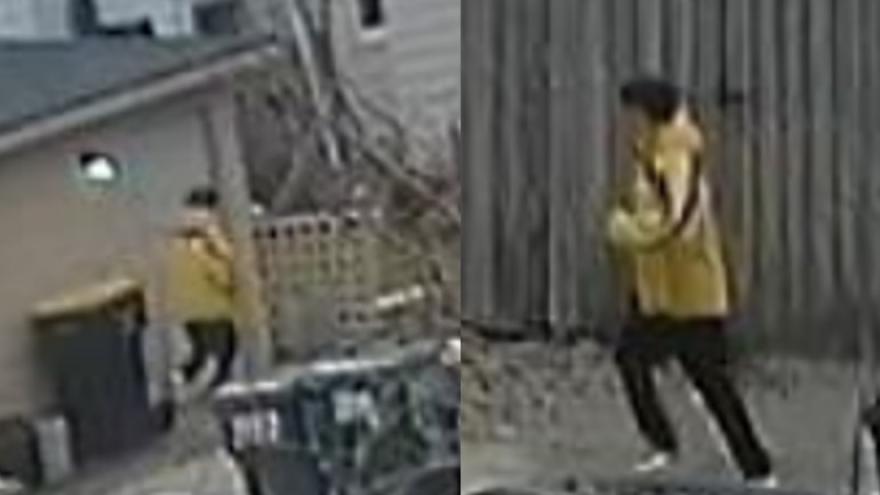 Officers responded to a home near 70th and Becher around 5:20 p.m. and located a 41-year-old West Allis man with apparent stab wounds.

He was transported to an area hospital for injuries that are not believed to be life-threatening.

Officers searched the area, but the suspect had fled the scene prior to their arrival.

The suspect is described as a Hispanic male, 18-19 years old, 5'4"-5'5" with a medium build, black hair and cross tattoos under both eyes.

At the time of the incident he was wearing a yellow rain jacket with a black stripe on the arms and shoulders, black pants and light-colored shoes.

Anyone with information is asked to contact the West Allis Police Department at 414-302-8000. 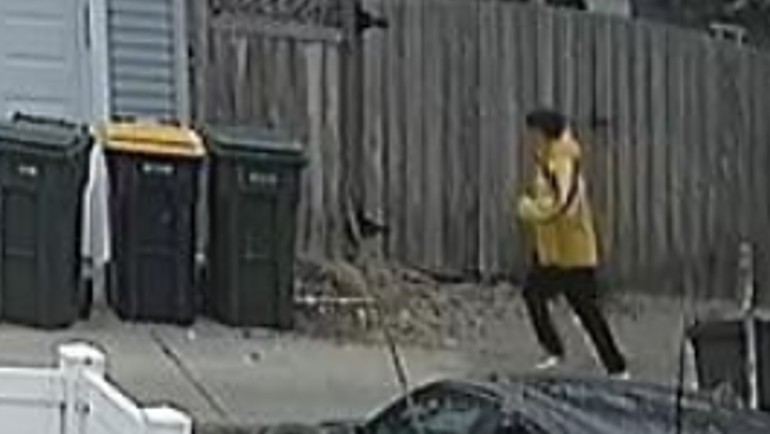 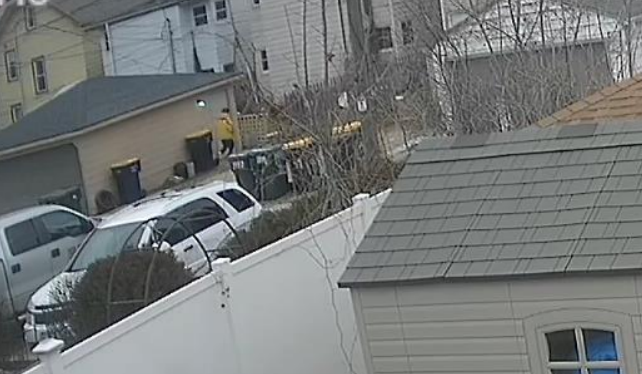