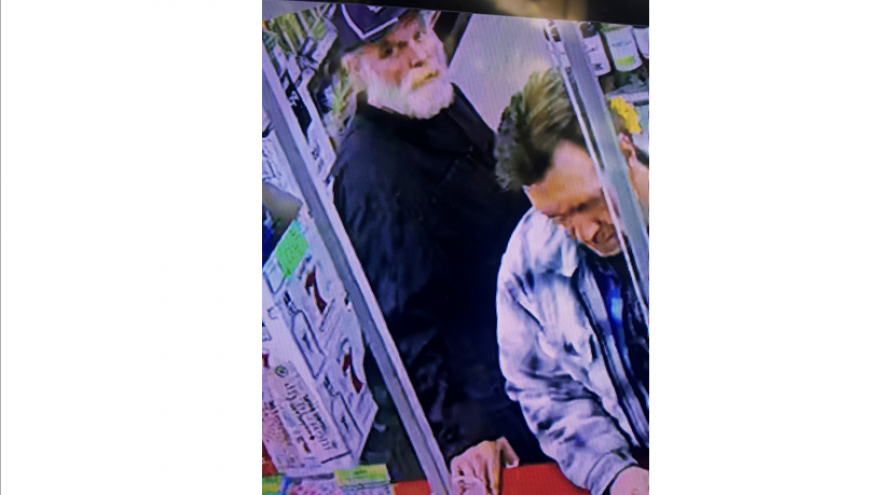 WEST ALLIS, Wis. (CBS 58) -- West Allis Police are searching for two men who are wanted for theft of a car and a loaded handgun.

Police have since recovered the car in the area of Hwy 175 and Lloyd but the handgun is still missing.

Police believe the two men are now driving a 1999 Chevy Silverado with a license plate of AGR 965.

Anyone who knows the whereabouts of these two men is asked to call West Allis Police.