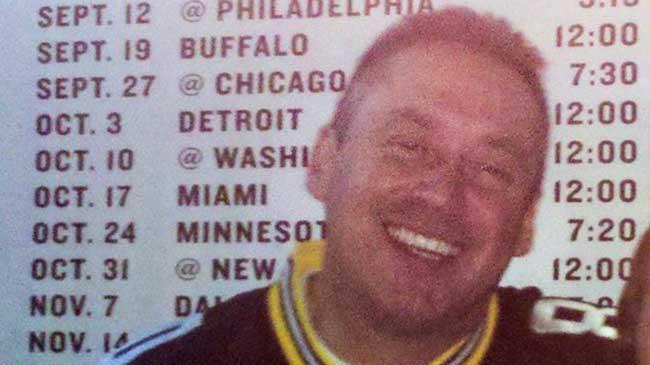 He was reported missing on Tuesday at 1:40 PM.

Nelson is described as 50 year-old white man from West Allis.

He is missing from a residence located in the area of South 105th Street and West Oklahoma Avenue.

Nelson is described as 5 feet 10 inches tall and weighing approximately 230 pounds. He has brown hair and hazel eyes.

It is unknown what he is wearing but it is suspected he is wearing dark grey sweatpants, a pocket t-shirt and a hooded sweatshirt.

He may have on a single boot or shoe.

Nelson has been missing since 7:30 AM on Tuesday.

Due to concerns regarding a reported possible medical issue and not having knowledge of his whereabouts and welfare, detectives and officers of the WAPD are actively working to locate Nelson and determine that he is alright.

Nelson was entered into the National Crime Information Center as missing adult.

Anyone with information regarding the whereabouts of Geoffrey Nelson is asked to call the West Allis Police Department at 414-302-8000.