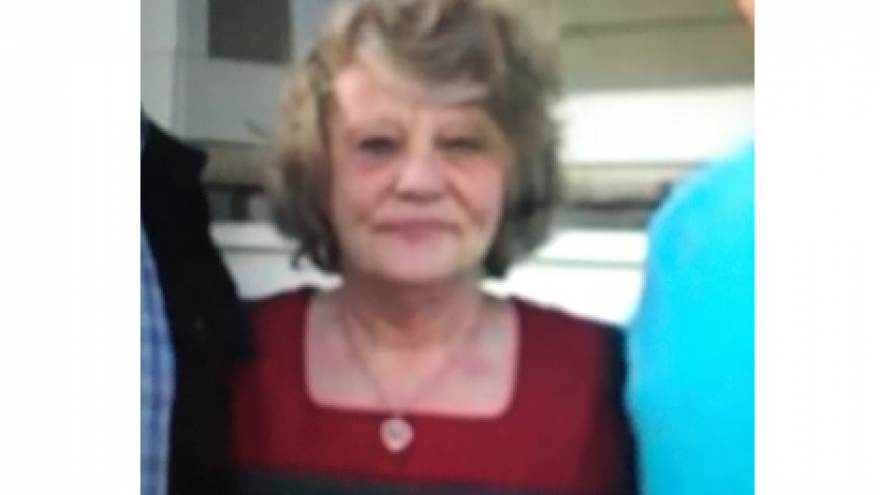 WEST ALLIS, Wis. (CBS 58) -- The West Allis Police Department is asking the public to keep an eye out for a missing woman.

It's unknown what she was last seen wearing.

Due to concerns regarding her reported health issues, medical condition, and status of her welfare -- police are actively searching for her to determine that she's okay.

She has been entered into NCIC as a missing/endangered adult.