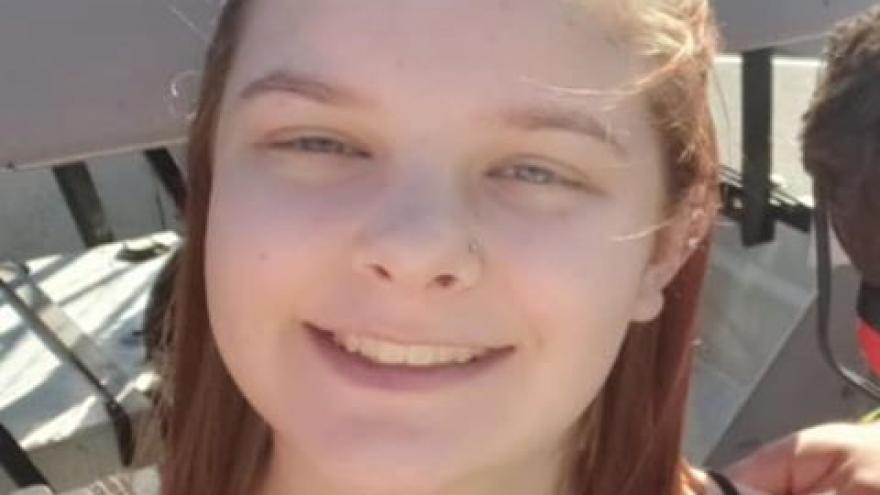 WEST ALLIS, Wis. (CBS 58) -- At 4:30 PM Sunday, West Allis Police announced that  Izabelle Lackershire has been located and that she is safe.  The 16-year-old girl had been missing since March 1.

WEST ALLIS, Wis. (CBS 58) -- West Allis Police are searching for a missing 16-year-old girl who was last seen on March 1.

Police say she initially left on her own free will but has not had contact with her parents since March 1.

Izabelle requires medication which she does not have with her.