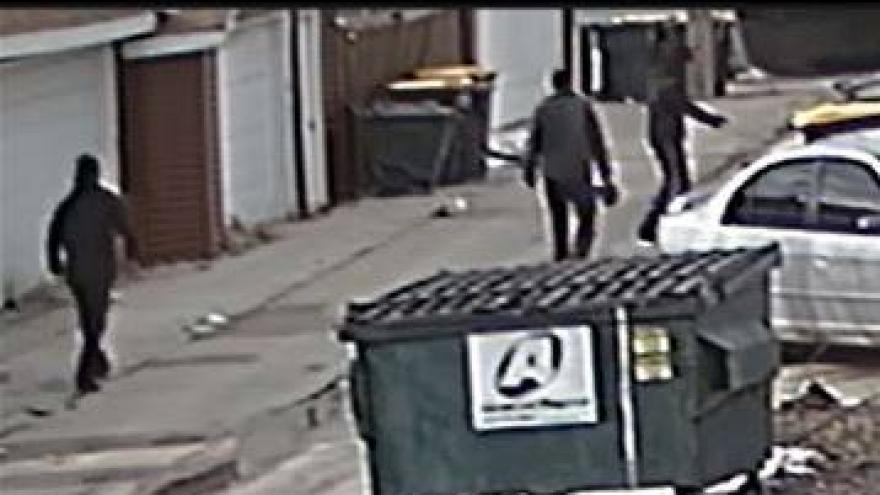 WEST ALLIS, Wis. (CBS 58) -- The West Allis Police Department is asking the public for help in identifying three suspects wanted for a shots fired incident back in April.

According to police, the 3 suspects are wanted for firing off guns near 59th and Burnham.

Anyone with information is asked to call the West Allis Police Department at 414-302-8000.