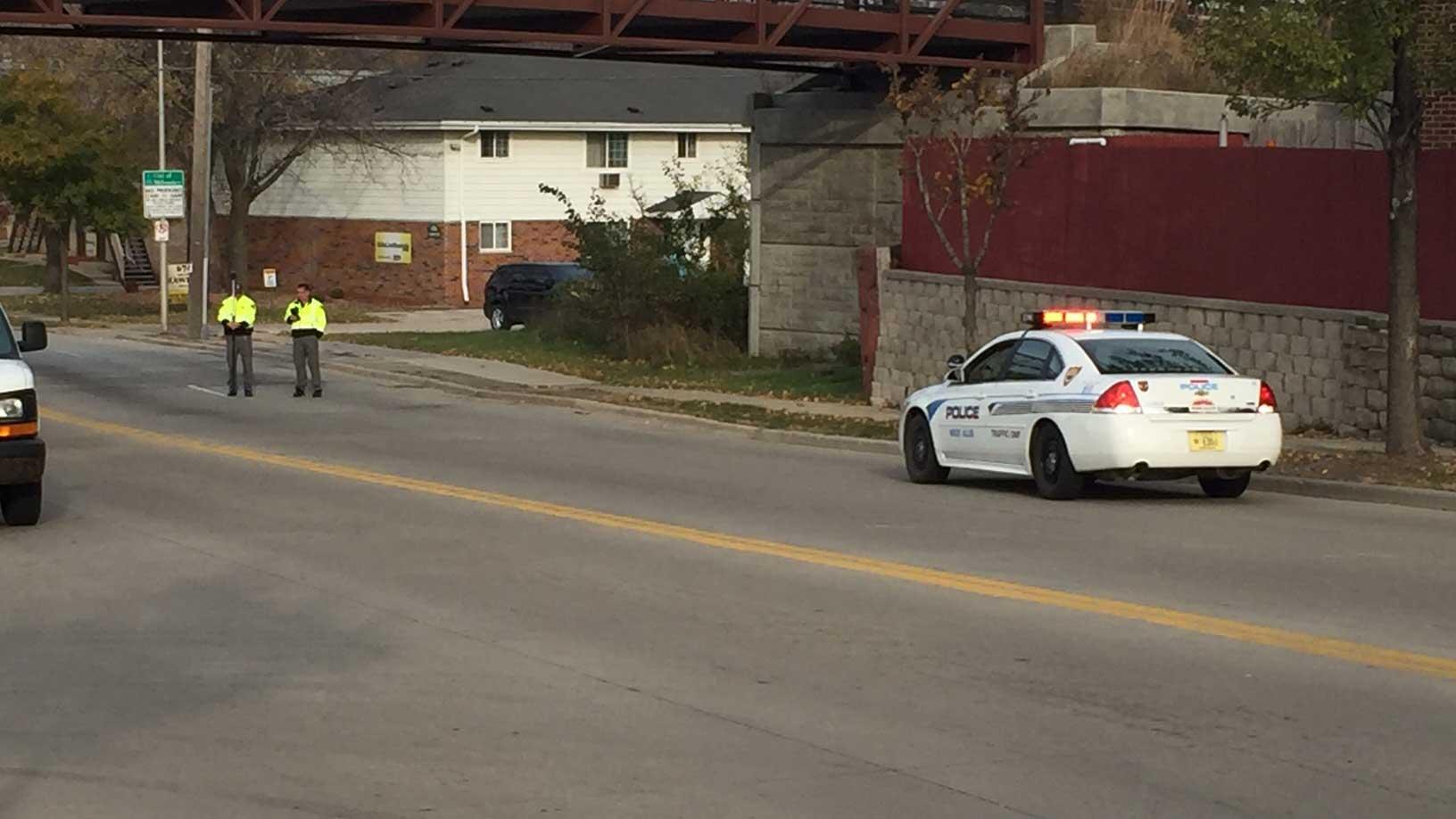 West Allis Police Department was on the scene of the Opening Day crash taking photos and measurements on Tuesday.

Larson’s next court date is January 18 for a final pre-trial hearing.

Larson told police he was at the Milwaukee Brewers’ Opening Day Game prior to the accident. Larson said he consumed four 12-ounce cans of Coors Light beer. Tests showed he had a blood alcohol content of about .172, more than twice the legal limit.

According to the criminal complaint, he drove west on Bluemound Road and then south on Hawley Road.  He was driving south on south 60th street when a silver Toyota van exited the parking lot.  He did not know if the van was turning left or right onto 60th Street, and he could only remember that the van “pulled out” in front of him.  He collided with the van, but he did not sustain any injuries. Crash reconstruction shows Larson was going about 70 MPH when he smashed in to the van.

After the accident, he got out of his truck and noticed the driver of the van was not conscious. He used a knife to cut the driver’s seat belt off. Larson said he got the driver out of the van and he then discovered that the driver did not have a pulse. He performed chest compressions on the driver. That man, Yoruba Sly-Lundasi, and his passenger, Wendell Johnson, died at the scene.

CBS 58 has reached out to West Allis Police as to why the officers were on the scene on Tuesday.